Upcoming Korean movie "Too Many Villains" 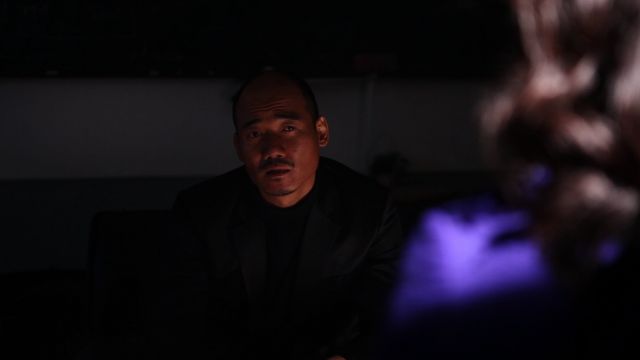 Synopsis
Kang-pil is a former gangster who now runs a private detective agency and needs money to hire a lawyer for the rights to have custody of his daughter. A woman called Lee Moon-hee brings a huge amount in check and asks him to follow a man named Park Yong-dae. However, at the same time, Park Yong-dae goes missing and the woman is unreachable and Kang-pil doesn't know what to do. He soon realizes that he's stuck in the middle of a huge crime related to gold bars that belonged to the Japanese in the past... 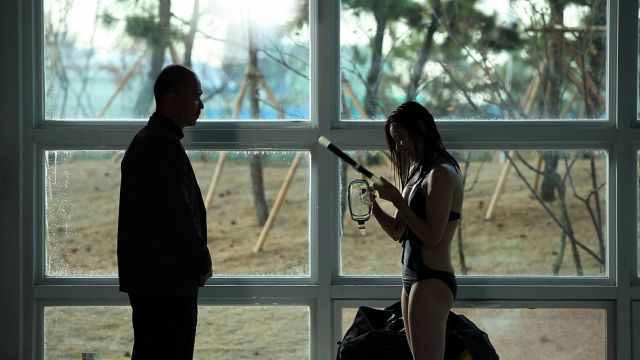 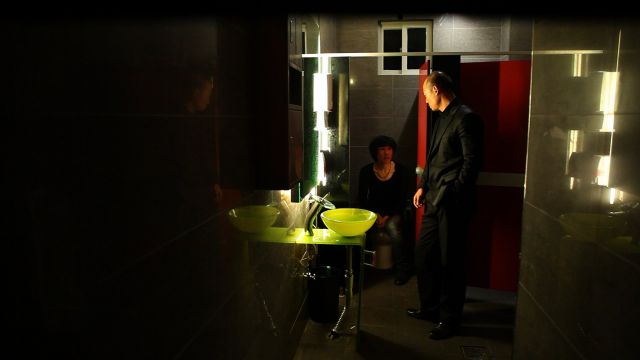 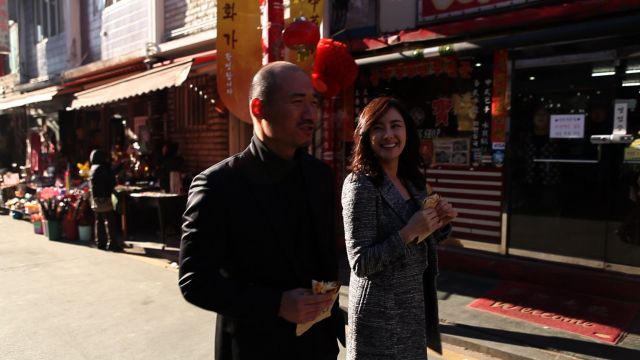