Upcoming Korean movie "Warm After All" 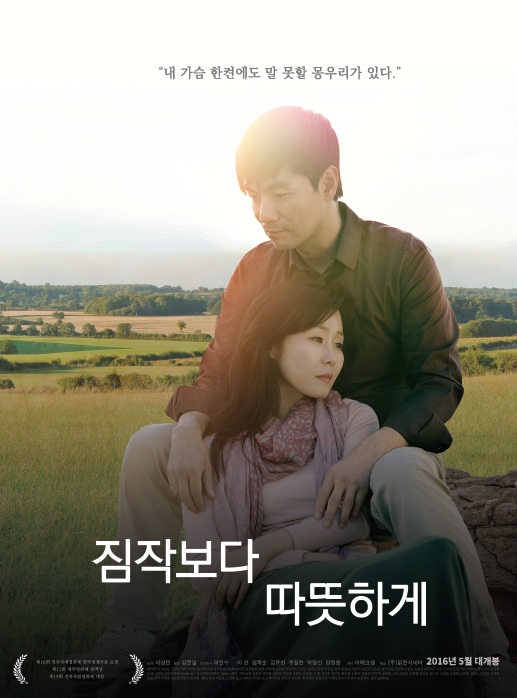 Synopsis
Freelance actor bonds from the station Jeong Eun-kyeong.
After the divorce , losing a son in a sudden accident after a day out painfully .
Only people passed around the top , saying "Stop, forget" Eun-kyeong.
Eun-kyeong is ready to send his son is displaced.
Now even open the door just come as a son.

Used cars for sale, and living in Jeju Yang Sang-moon.
Sang-moon also lost a son can go out after a long day.
Sang-moon heard uploaded to Seoul one day bring Eun-kyeong comes to Jeju.
Eun-kyeong go and heal the pain of losing a son Sang-moon slightly from each other.
So let go of a little boy in Jeju. 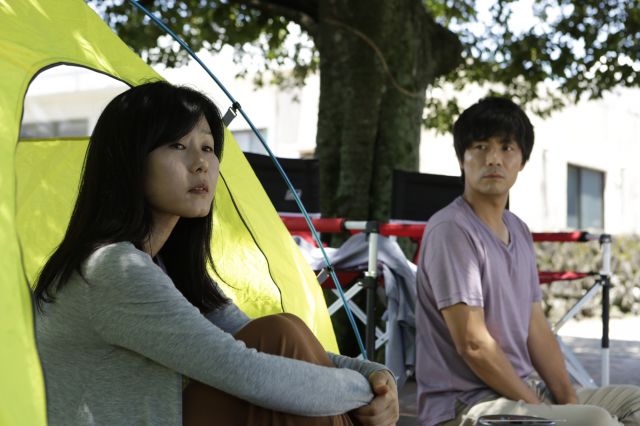 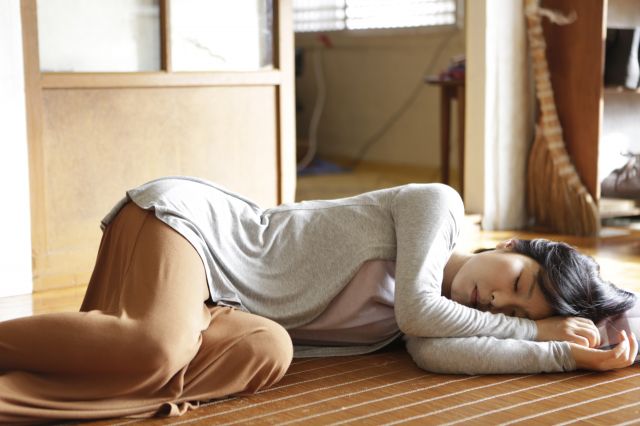 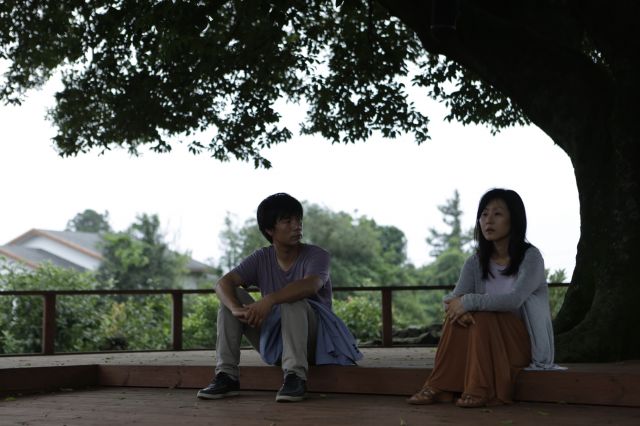 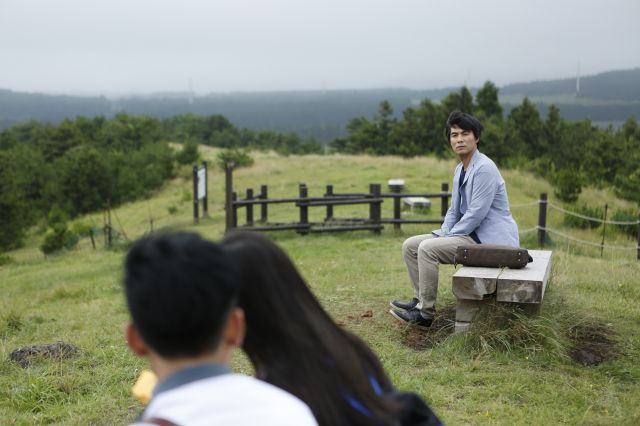 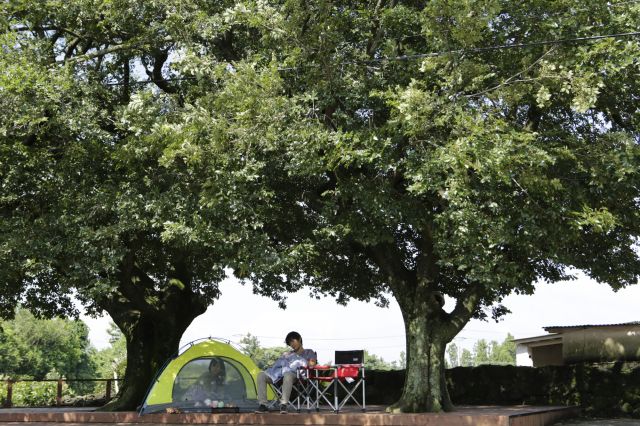