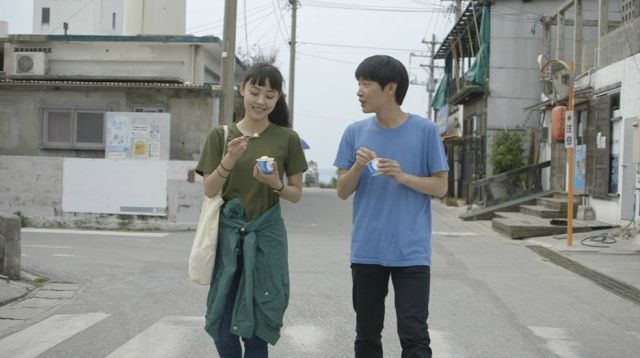 Synopsis
There is 'Si-hyeong' who wants to be a novelist but has never completed one yet. He promises to write an essay every month to his cousin's husband 'Jong-pil' while drunk. He doesn't have any source to write, however, he experiences special meetings one day in a month. 7 month and 7 meetings. This is the story of the "One Day"s.