Upcoming Movie "Will You Be There" Receives Good Response Overseas 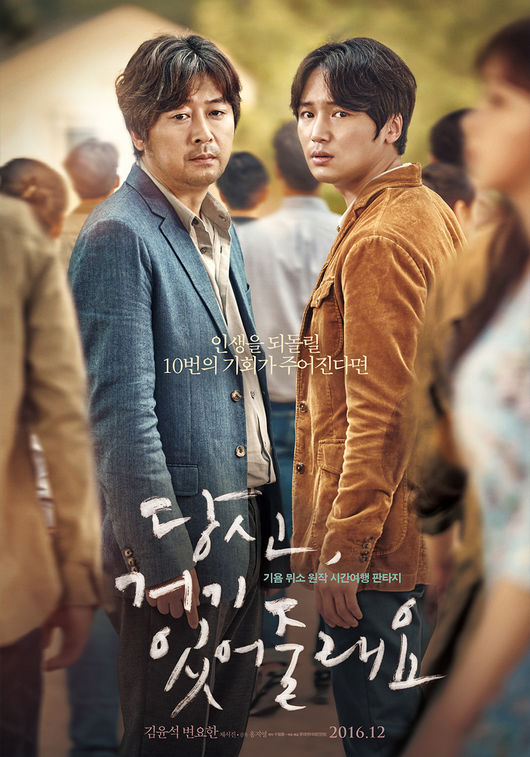 Three more countries have bought the movie, "Will You Be There" for release.

The American Film Market runs from November 2-9 and this movie was bought by China, Hong Kong and Thailand.

Foreign buyers who saw the screening at the AFM market commented, "This movie portrayed beautiful cinematography and a moving storyline. The characters fit the actors well. Everyone has experienced a love that they can never forget so audiences worldwide will be able to understand and enjoy this movie".

Actors Kim Yun-seok and Byun Yo-han will both play the role of one character. The movie is expected to release in December.