Updated cast and pictures for the Korean movie "The Yellow Sea" 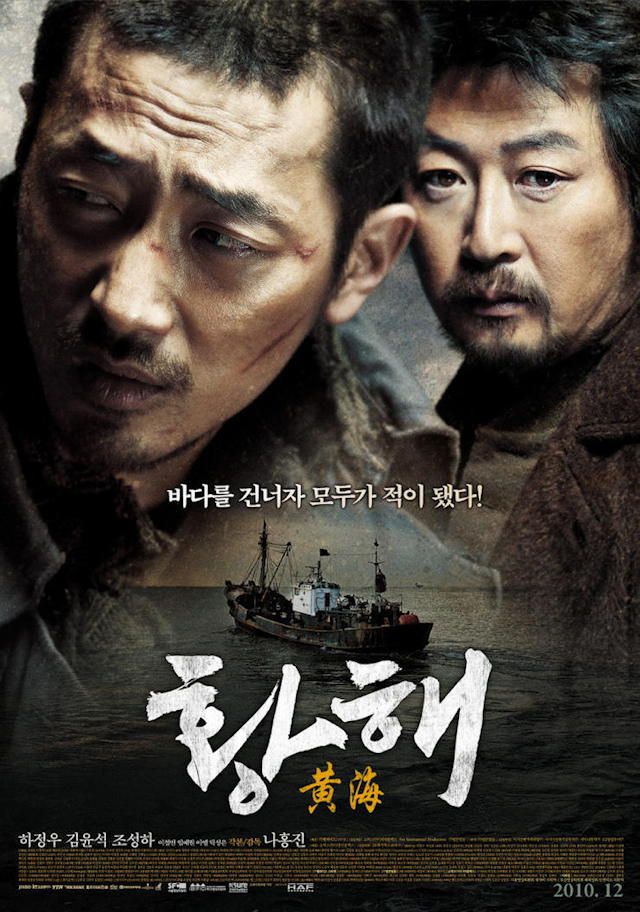 Updated cast and pictures for the Korean movie "The Yellow Sea"

Previously known as "The Murderer" on HanCinema
Synopsis
Na Hong-jin, director of the 2008 award-winning film "The Chaser", is back with another action thriller that crosses borderlines. He brings with him "The Chaser" stars Ha Jung-woo and Kim Yun-seok, who are once again in the lead.

Gu-nam (Ha), a taxi driver in the Yanbian Korean Autonomous Prefecture in Jilin Province, in Northeastern China, is living with a mounting debt. His wife left for South Korea six months ago and he hasn't heard from her since. He starts gambling to make money but always ends up losing.

One day, Gu-nam is offered a job that will pay off all his debts. The job is to assassinate someone in South Korea. He takes the job without knowing much about his target and to see his wife. But when he arrives in Seoul, he ends up being chased by the police because he is wanted for a murder that he did not commit. Gu-nam is starting to realize that he has been tricked into a dangerous trap. But the police aren't the only ones looking for Gu-nam. Myun-ga (Kim), a professional assassin who also lives in Yanbian, is sent to Seoul to look him as well. Gu-nam has two choices: solve the mystery of who hired him and why Myun-ga is after him by himself or end up in jail for the rest of his life. 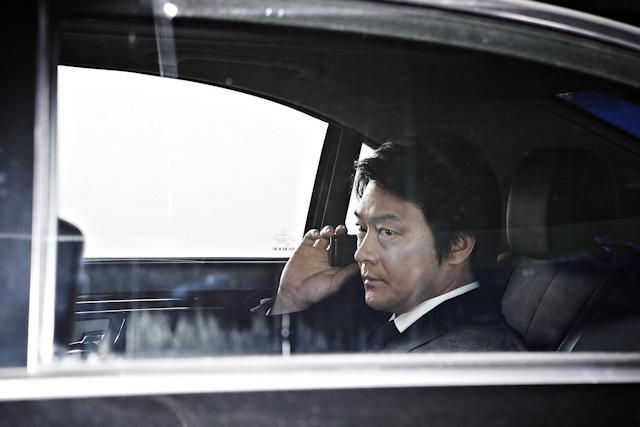 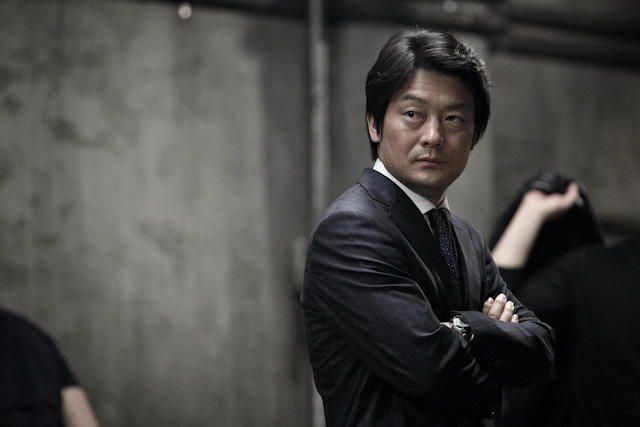 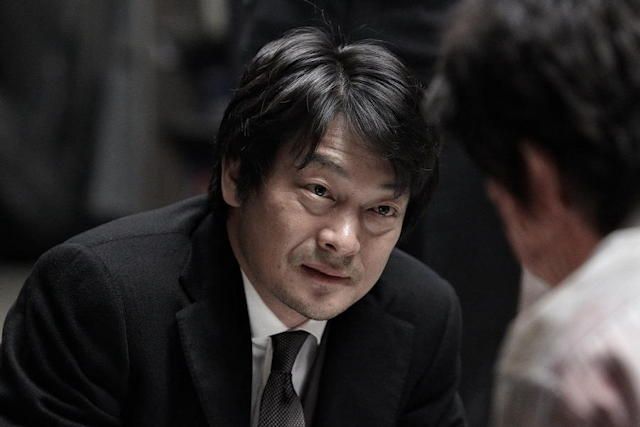 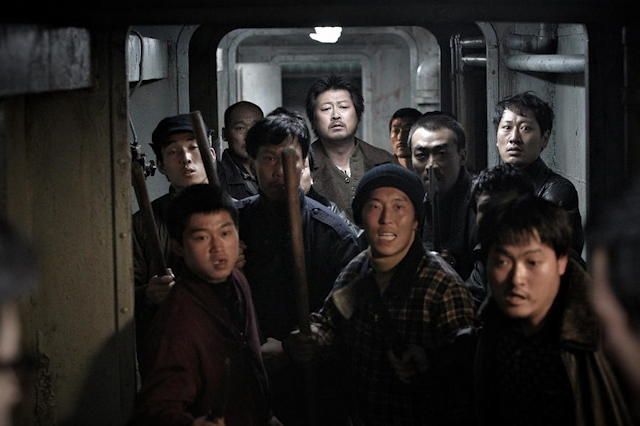 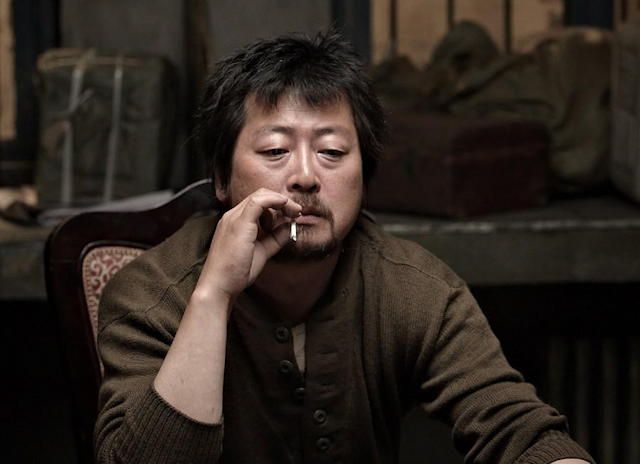