Updated cast and stills for the Korean movie "Helpless" 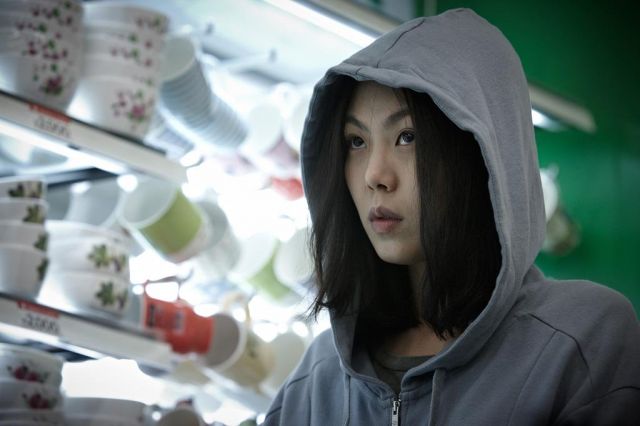 Updated cast and stills for the Korean movie "Helpless" (2011)

Previously known as "Help" (헬프, Hel-peu) and "Train"
Synopsis
Adapted from the novel by Miyabe Miyuki, who is known as the queen of crime fiction in Japan. A man searches for his fiancée who vanished without a trace just before their wedding ceremony, only to discover the shocking identity of her. The novel is considered one of top 10 best mystery novels in Japan of all time and stirred up social issues upon its domestic release. While he wasn't paying attention, it seems that everyone in the country but him has been caught up in a consumer feeding frenzy–going into heavy debt and declaring bankruptcy at a snowballing rate. The film adaptation has taken only the main storyline and theme and added Korean elements into it. This is director Byeon Yeong-joo's 3rd feature after "Ardor" (2002) and "Flying Boys" (2004), and his first attempt at a thriller. Lee Sun-kyun ("The Apprehenders") stars as the veterinary clinic manager who searches for his fiancee, Kim Min- hee ("Moby Dick)" plays the fiancée with suspicious history, and Jo Sung-ha ("The Yellow Sea") plays the detective cousin of Lee Sun-kyun, who helps out with the case. 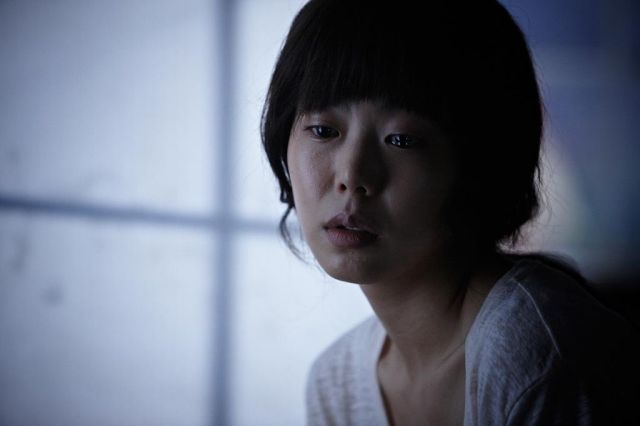 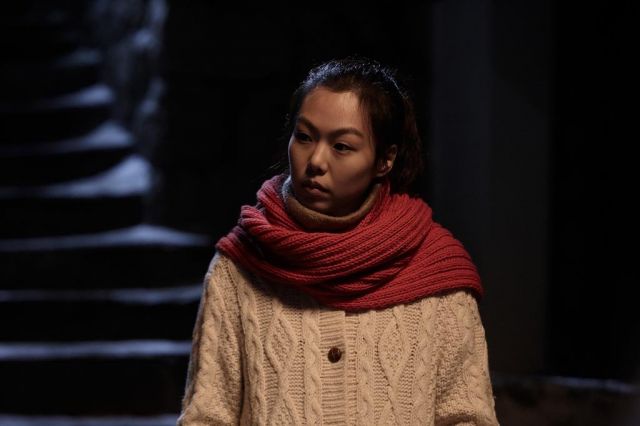