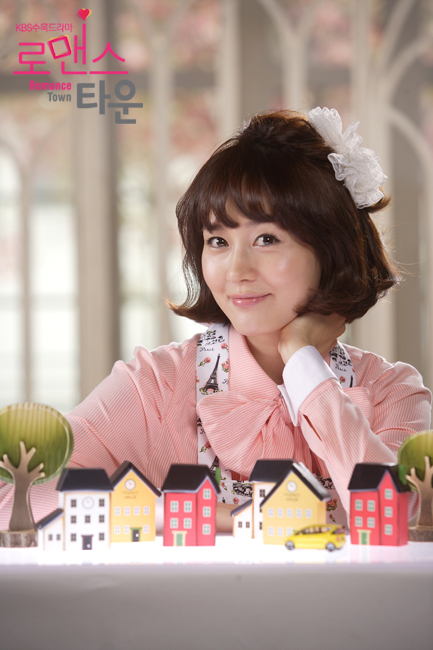 20 episodes - Wed, Thu 21:55
Previously known as "Housekeepers" (식모들, Sik-mo-deul)
Synopsis
No Sungeum whose grandmother and mother were maids, thanks to her gambling addicted father, also becomes a maid in a townhouse on 'First Avenue' which is located in a rich neighborhood. She tries to cope with her sorrow and loneliness by joining a meeting called 'Six Parted Garlic' and shares her joys and sorrows with the other maids. She also copes by way of reading letters to the ex-maid, Yoo Chunjak, from the son of the owner, Gang Geonwoo, who studies in NY. It's the Saturday when Geonwoo finally returns. Sungeum comes back from a convenience store after buying a 5000 won lottery ticket and is then fired by Geonwoo who wants grandma chunjack back. Being kicked out of the townhouse, she shoves her hands into her coat pocket and finds the lottery ticket she bought previously. Much to her surprise, she discovers she won the 10,000,000,000 won lottery! 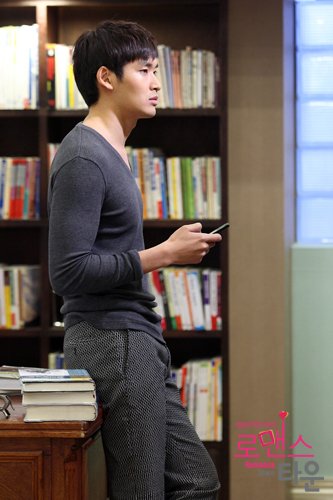 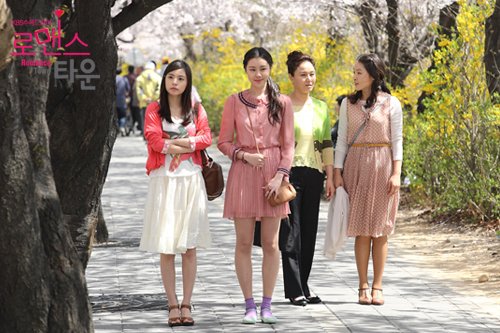 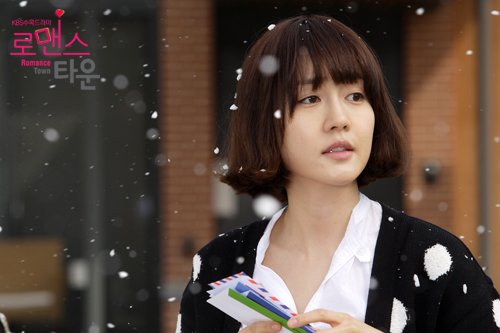 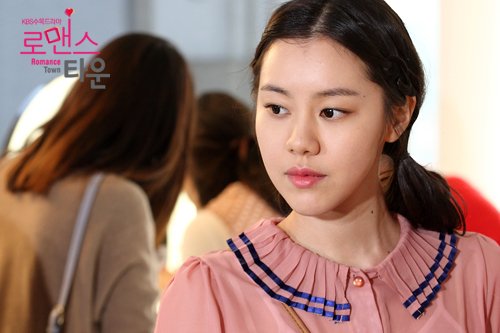 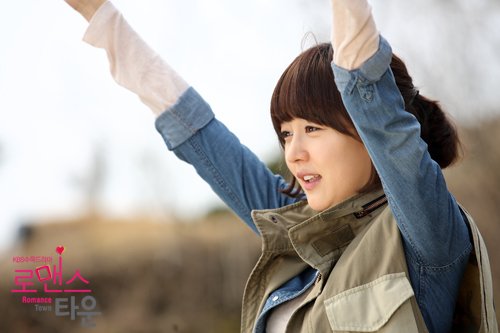