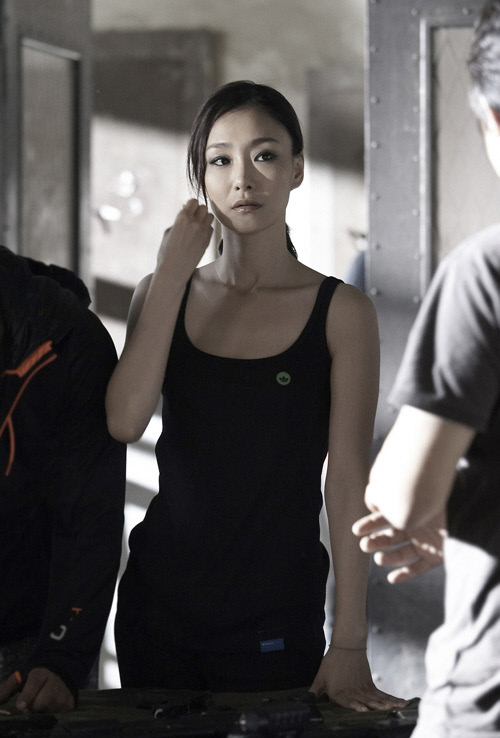 3 episodes
Synopsis
A drama about the lead character Yeon-jin who was created by greed, gaining riches and fame by hook or by crook and taking revenge on her father Kwon Do-hwan who is biological father. 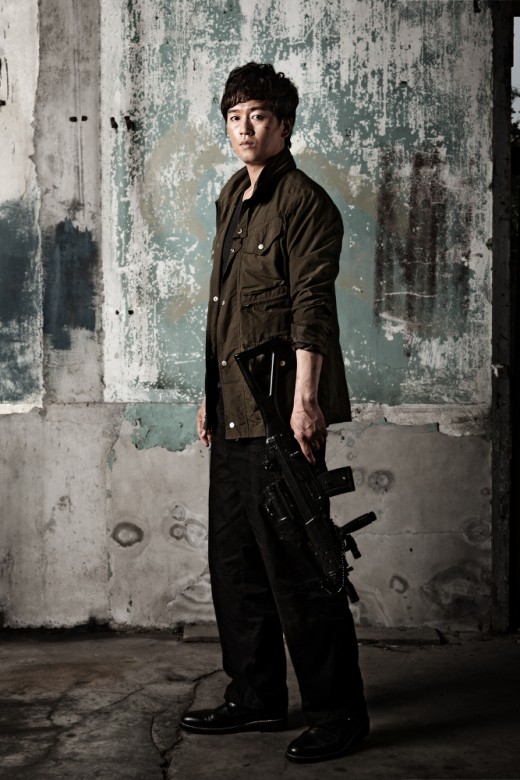 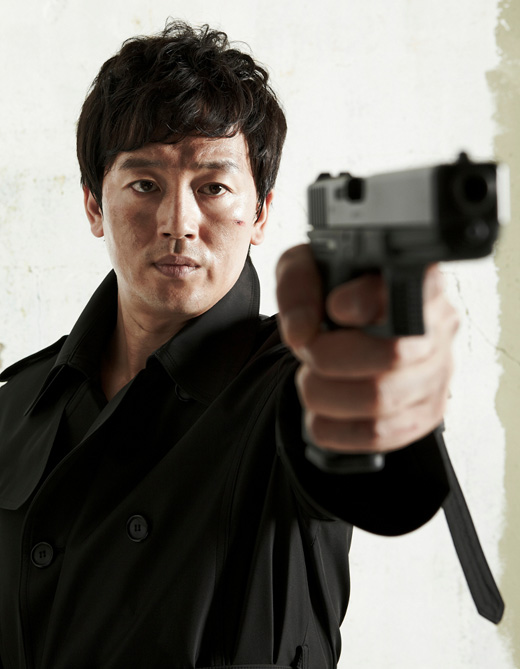