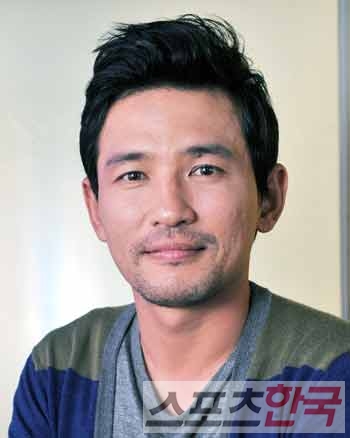 All those actors and actresses who were in theaters are now returning to TV.

Actors Hwang Jung-min, Ha Ji-won, Jung Woo-sung, Kim Hye-ja and others are coming back to home screens through the general service channels that are waiting to be opened on the 1st of December. Some are saying that TV Chosun, jTBC, Channel A, MBN and others are calling them back in.

Hwang Jung-min has recently confirmed to be in TV Chosun's opening drama, "Hanbando - Drama". He has been busy showing his talents in the recent movies "Moby Dick", "Battlefield Heroes", "The Unjust" and more. Of all the 35 works he's done since his debut he's only done one drama, 2009's "The Accidental Couple". He's chosen his next drama on one of the new general service channels.

Ha Ji-won is also in "Hanbando - Drama" with Hwang Jung-min. She is the actress that dragged in over 10 million viewers with "Haeundae". She was also in "Sector 7" and "As One". She has been in dramas constantly for about two to three years after her debut. After "Something Happened in Bali" she was in "Hwangjin-i" and "Secret Garden". Her return to home theaters is thanks to the new general service channels.

Jung Woo-sung is coming back with jTBC's "Padam Padam... The Sound of His and Her Heartbeats". He was constantly in dramas but he's more popular for the movies "The Good, the Bad, the Weird", "Beat", "A Moment to Remember", "Season of Good Rain", "Mutt Boy" and others.

Kim Hye-ja is returning with a drama on a general service channel after having stepped out in the Khan International Film Festival with the movie "Mother - 2009". She is coming back with the jTBC daily sitcom, "I Live in Cheongdam-dong". This is her first drama in four years after the 2009 drama "Mom's Dead Upset".

An official in Chungmuro said, "Many actors and actresses have moved over to general service so there is no one left to cast. The scenarios are gathering around those who only do movies".

"[Updated] Hwang Jung-min, Jung Woo-sung 'screen stars'"
by HanCinema is licensed under a Creative Commons Attribution-Share Alike 3.0 Unported License.
Based on a work from this source