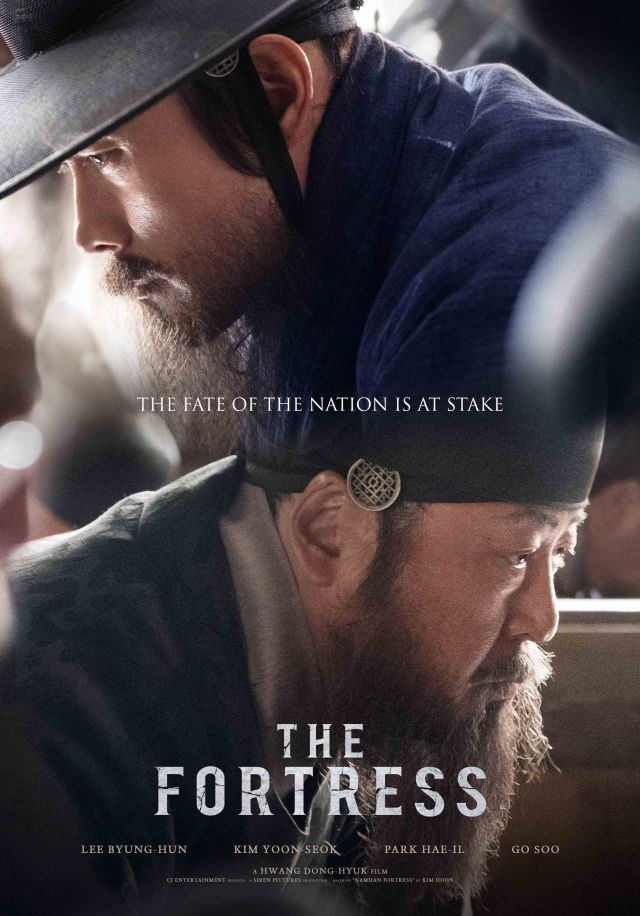 CJ Entertainment is releasing "The Fortress", a new period drama featuring popular South Korean actor, Lee Byung-hun.  This title will premiere on October 20, 2017 in over 30 cities across the U.S. and Canada. Following its premiere, "The Fortress" will be the main feature of Korean Film Days at the Asian World Film Festival in Los Angeles, and it has also been chosen to open at the London East Asia Film Festival (LEAFF) next in London.

This film is directed by esteemed director Hwang Dong-hyuk ("Miss Granny", "Silenced", "My Father"). His 2014 hit Korean comedy, "Miss Granny", reached $55M in the box office and has been remade for China, Japan, Vietnam, and several other countries. It is now being remade in English with Tyler Perry's 34th Street Films and in Spanish with Eugenio Derbez's 3pas Studios.