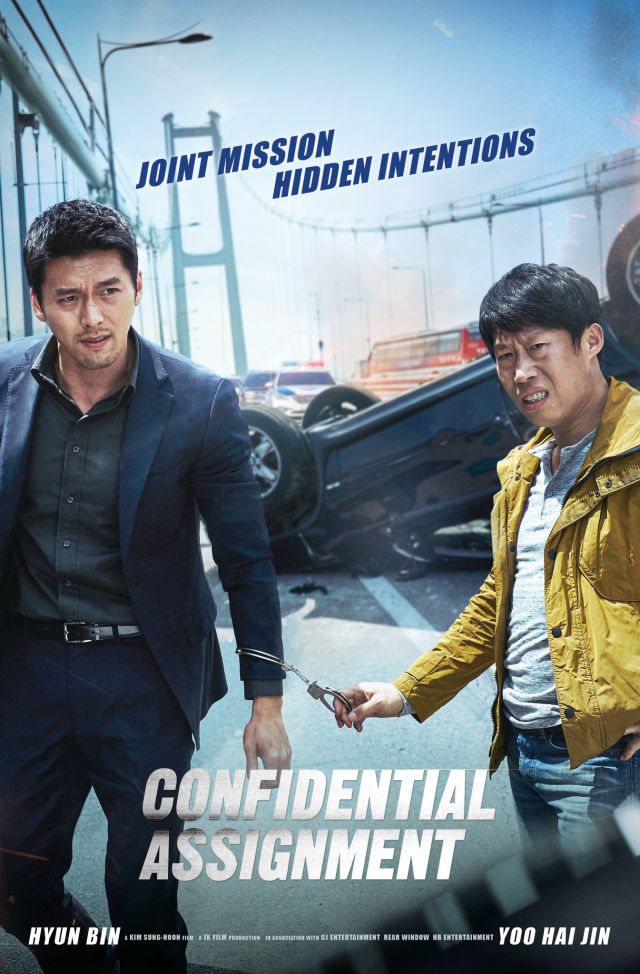 CJ Entertainment is releasing "Confidential Assignment", a South Korean detective film, on Google Play and iTunes today. It was released in the U.S. in January 2017 and recorded the third highest numbers at the Korean Box Office last year.

Confidential Assignment is directed by Kim Seong-hoon-III ("My Little Hero") and stars Hyun Bin ("The Fatal Encounter"), Yoo Hae-jin "Veteran"), Kim Joo-hyuk ("Like for Likes"), and Yoona ("The K2").