[USA + Canada] S. Korean Crime Thriller "The Negotiation" Releases in LA, and in Other Cities Across US and Canada on September 28 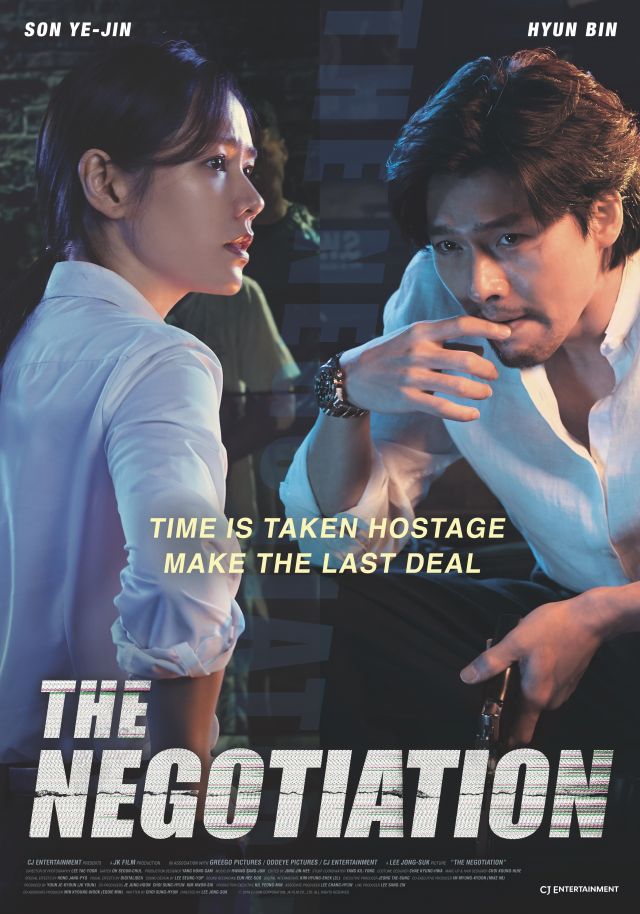 South Korean Crime Thriller "The Negotiation" Releases September 20 in Los Angeles and Buena Park and September 28 in Cities Across the U.S. and Canada

From the Creators of "Ode to My Father" and "The Himalayas", and starring Son Ye-jin and Hyun Bin

South Korean crime thriller, "The Negotiation", hits the big screens this Fall in Los Angeles and Buena Park on September 20, followed by a wider release in cities across the U.S. and Canada on September 28. Starring the biggest hit-makers of Korean films, Son Ye-jin and Hyun Bin go head-to-head in this nail-biting movie surrounding a hostage crisis.

Ha Chae-yoon (Son Ye-jin) is the top police negotiator who keeps a cool head in any situation. However, she spirals into shock when a hostage situation she responded to ends in disaster as she witnesses the hostages getting killed in front of her eyes. Just 10 days after the incident, Min Tae-goo (Hyun Bin), a notorious arms dealer wanted by the police, kidnaps a Korean reporter and police officer and picks Chae-yoon as the negotiator. Tae-goo creates an unprecedented hostage situation for unknown reasons and Chae-yoon cannot back down.

"The Negotiation" is Director Lee Jong-seok-I's directorial debut. He previously worked as an assistant director on "Ode to My Father", and took part in the screenwriting of "The Himalayas". This film is presented by CJ Entertainment and produced by JK Film.