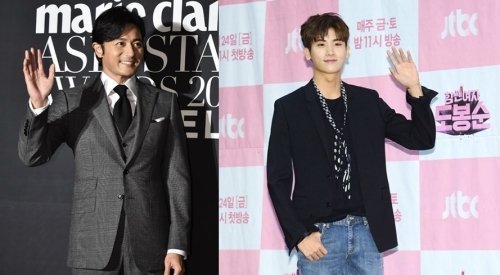 The KBS drama "Suits" will be the first remake of the popular drama that has been on USA Network since 2011.

The original "Suits" is a court drama about the best lawyer, Harvey Specter, who takes in a genius, but shady lawyer, Michael Ross, who can remember anything he reads. 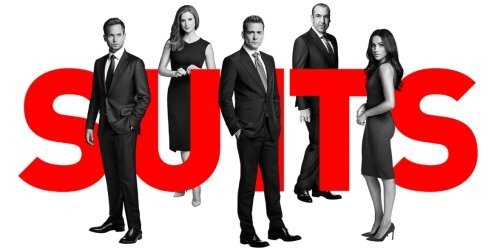 "USA Network "Suits" Korean Remake with Jang Dong-gun and Park Hyung-sik"
by HanCinema is licensed under a Creative Commons Attribution-Share Alike 3.0 Unported License.
Based on a work from this source