"Vanishing Time: A Boy Who Returned" Gang Dong-wong, "I aim for the middle-aged men too" 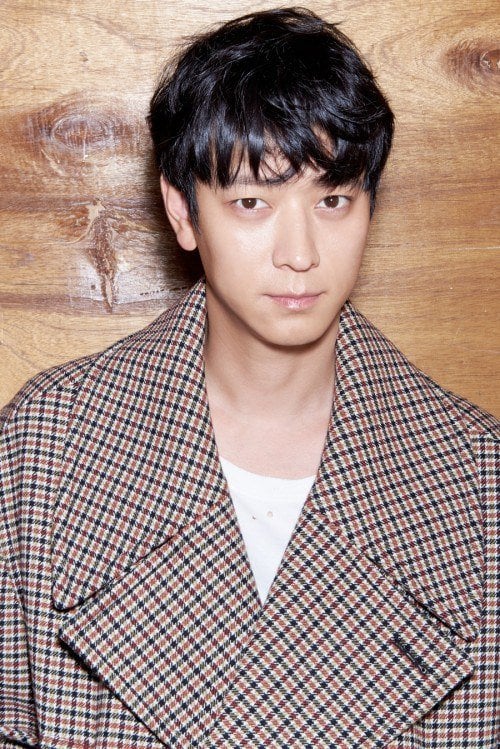 Actor Gang Dong-won never stays the same character and always attempts at something new and this time he's back as a boy.

"Vanishing Time: A Boy Who Returned" is a movie about Seong-min a little boy who returns a grown-up after being stuck in time and a girl named Soo-rin who believes him. It's also director Eom Tae-hwa's first commercial movie.

Gang Dong-won is 13-years-old in this movie and he focused on making it so that even middle-aged men could watch the movie without tension.

"I hoped they didn't think it was cheesy. The character couldn't be immature and I made sure I wasn't too 'child-like'. I come from a world where time stopped so I had to find a reasonable line. Making a connection with the audience was the most important".

Gang Dong-won was a priest, a fraud and more in all his previous work, although this movie wasn't so easy.

"I usually get a diverse number of scenarios, but this time I actually laughed. I was in the tub while reading the script and thought to myself, 'Why does this happen to me?' It's not that easy to try something new. There's no reference to it sometimes. But on the other hand, it's fun making a reference and anticipating what the crowd will think about it". 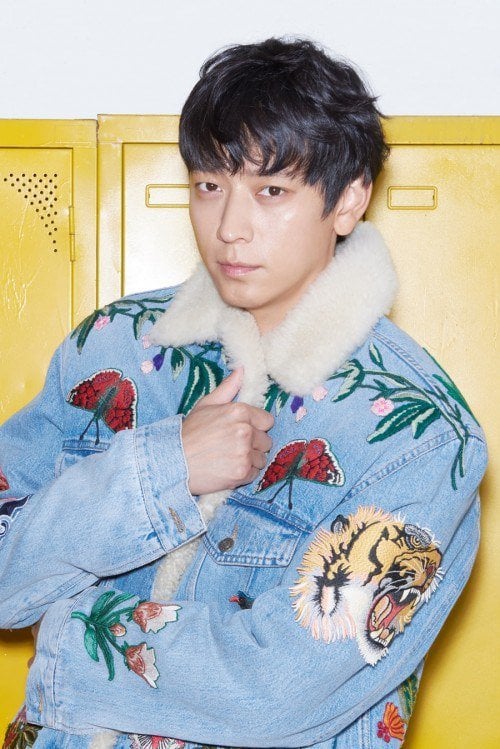 Every time he does something new, there's the difficulty of having to create a new character. It's obvious why he still does it.

"There is no movie yet that shows the moment the time stops. My character is someone who returns from time that stopped. The particular thing about this movie is that it was filmed based on time that stopped and its message".

Gang Dong-won is also known for not caring if the movie is produced by a professional or a rookie. "I have different commercial standards. If the scenario is good enough, then I consider it commercial. I think "A Violent Prosecutor" was commercial too. Some of the investors were worried that it wouldn't succeed, but I thought the storyline was good enough. "Although Vanishing Time: A Boy Who Returned" isn't stimulating, it has potential".

Gang Dong-won's name alone was enough to draw the attention of investors.

"I am glad. I worked hard to make this happen. "Haunters" was a very challenging movie for me back then and it was hard but it turned out well. They used to interfere a lot in the past and complain that my movies weren't commercial enough but that doesn't happen anymore".

Gang Dong-won has his own principals.

"Something I always kept in mind since my debut is never to betray the audience for my own greed or play a strange character. I have to find a suitable line which satisfies both sides. If "Vanishing Time: A Boy Who Returned" was made a long time ago, the anticipation wouldn't have been this much. I am happy if my audience is happy and I will continue to 'challenge' myself".

""Vanishing Time: A Boy Who Returned" Gang Dong-wong, "I aim for the middle-aged men too""
by HanCinema is licensed under a Creative Commons Attribution-Share Alike 3.0 Unported License.
Based on a work from this source