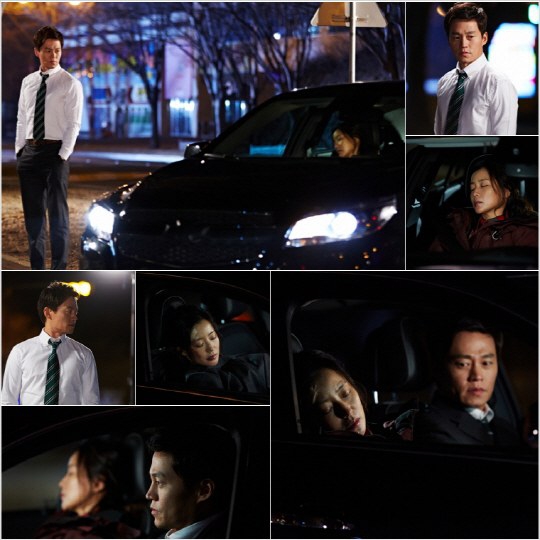 Lee Seo-jin and Kim Hee-sun were seen on a date.

Lee Seo-jin and Kim Hee-sun filmed this scene in an outdoor set in Kyeong-joo. They two of them discussed the scene as well as detailed parts and went through every single detail of the script.

Lee Seo-jin and Kim Hee-sun filmed a scene in a car for 2 hours and didn't seem to be exhausted at all. They just remained in the car during a break and chatted for a short time.

"Very Good Times" makes one look back on the value of family and human love. A poor boy grows up to be a man and returns to his hometown 15 years later as a successful prosecutor. To be aired on the 22nd at 7:55PM.

""Very Good Times" Lee Seo-jin and Kim Hee-sun"
by HanCinema is licensed under a Creative Commons Attribution-Share Alike 3.0 Unported License.
Based on a work from this source