"Very Good Times", not as extreme as "The Wang Family", but still weak nonetheless 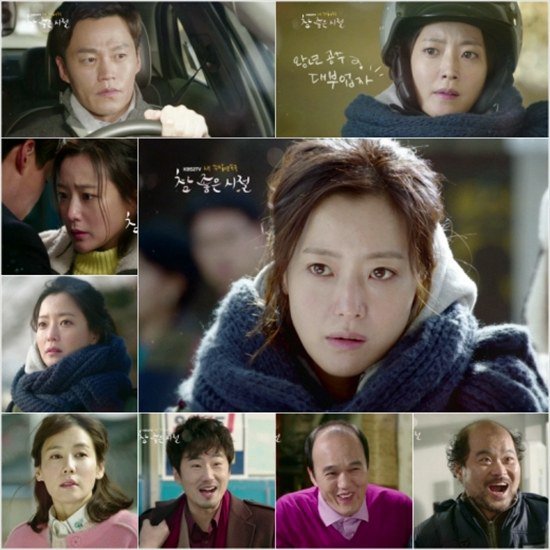 The viewing percentage was a small comparison to writer Lee Kyeong-hee, who came back with a weekend drama for the first time in 14 years.

KBS 2TV drama ended its 6-month journey on the 9th. The story started off with a poor boy named Kang Dong-seok (Lee Seo-jin) who becomes successful and returns to his hometown after 15 years. The drama drew anticipation with the greatness of family values and love, the importance of my neighbors and the warmth of people.

The line-up alone was exciting, as it consisted of Lee Seo-jin, who made a good impression in a TV show called, "Grandpas Over Flowers Investigation Team", Kim Hee-sun, who came back with a weekend drama for the first time in a while, and Lee Kyeong-hee, the writer of "Very Good Times".

In addition, "Very Good Times" was highly anticipated, following up after "The Wang Family", which was nothing but a jumble of extremity.

While the public was tired of watching extreme dramas which seemed to have become a trend, "Very Good Times" promised 'healing'.

However, "Very Good Times" opened the curtains to some very poor Kyeongsang-do dialect to begin with. Then the drama started to focus on Lee Seo-jin and Kim Hee-sun's love line, diminishing the love-for-family story.

There was also delicate situation where Kang Tae-sup (Kim Young-chul-I), who was away from home, came back to live with his first wife Jang So-sim (Youn Yuh-jung) and second wife Ha Yeong-choon (Choi Hwa-jung).

These relationships might seem overwhelming, but Lee Kyeong-hee's writing allowed it to flow. Also, the frequent laughter added color to the drama.

However, the mess of it all weakened the message that was expected to be delivered. In the end, Jang So-sim asked for a divorce which didn't relate with the public and caused another problem.

Meanwhile, "This Is Family" will be replacing "Very Good Times" on the 16th. "This Is Family" is a story about a father who decides to turn the tables on his children to teach them a lesson. 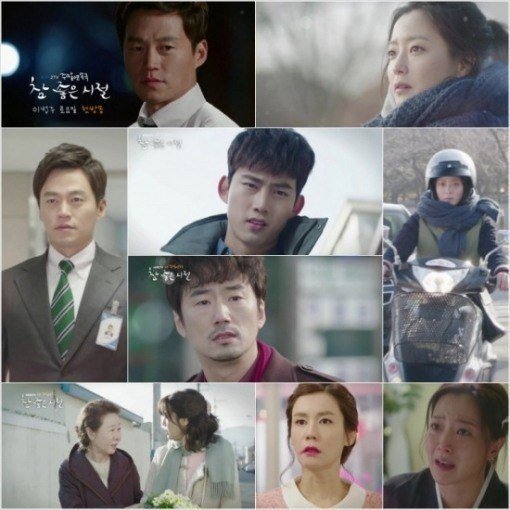 ""Very Good Times", not as extreme as "The Wang Family", but still weak nonetheless"
by HanCinema is licensed under a Creative Commons Attribution-Share Alike 3.0 Unported License.
Based on a work from this source