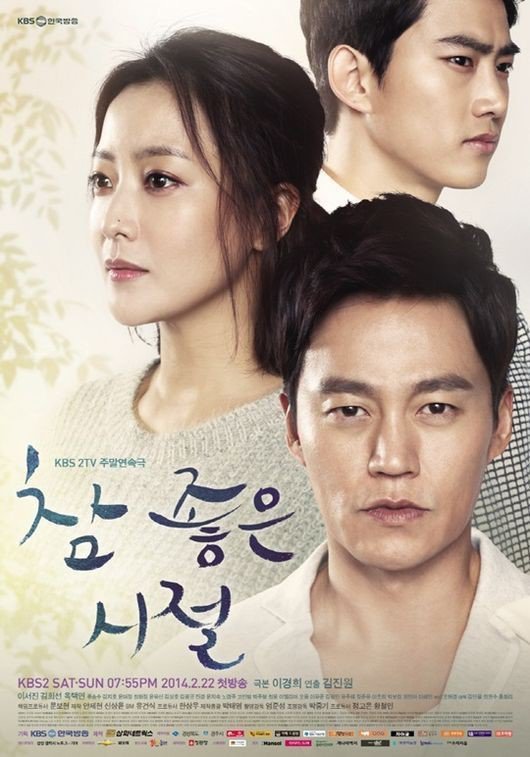 This is 3.1% higher than the previous episode and the best out of all other shows broadcasted at the same time. It's been in the lead at a regular rate.

However, "Very Good Times" hasn't been able to step over 30% and still residing in the 20s. The record was broken in the early half of the drama in February but hasn't shown any significant advancement with four months into the drama.

""Very Good Times" tied up at 20%"
by HanCinema is licensed under a Creative Commons Attribution-Share Alike 3.0 Unported License.
Based on a work from this source