"Very Good Times", will it be able to break the record? 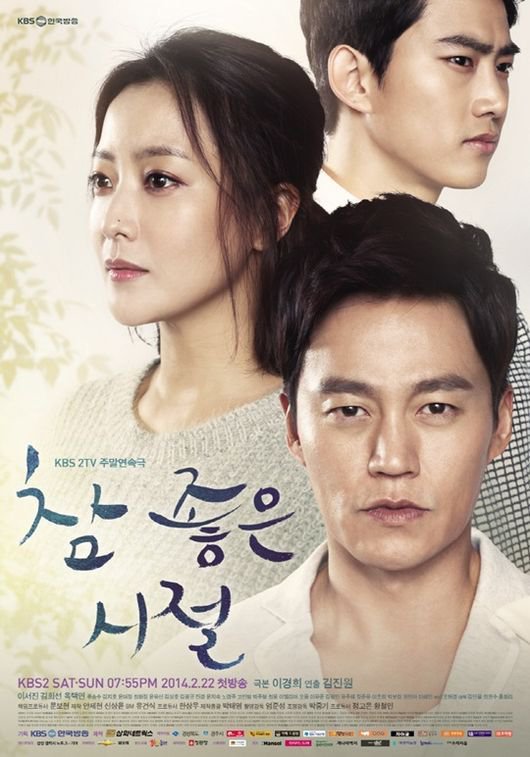 The viewing percentage for the KBS 2TV drama "Very Good Times" is in a standstill.

According to Nielsen Korea, the thirtieth episode of the drama rated 26.7%. This is 3.7% more than the previous episode.

However, "Very Good Times" hasn't been able to progress from its record high of 30.3% on the second episode.

"Very Good Times" warmed everyone up with family stories instead of the extreme, but the percentage isn't going anywhere. The numbers aren't changing despite some added spice on the story with Kang Dong-seok's (Lee Seo-jin) father Kang Tae-sup (Kim Young-chul-I).