Veteran Actress Park Hyo-joo Signs onto "You Drive Me Crazy" 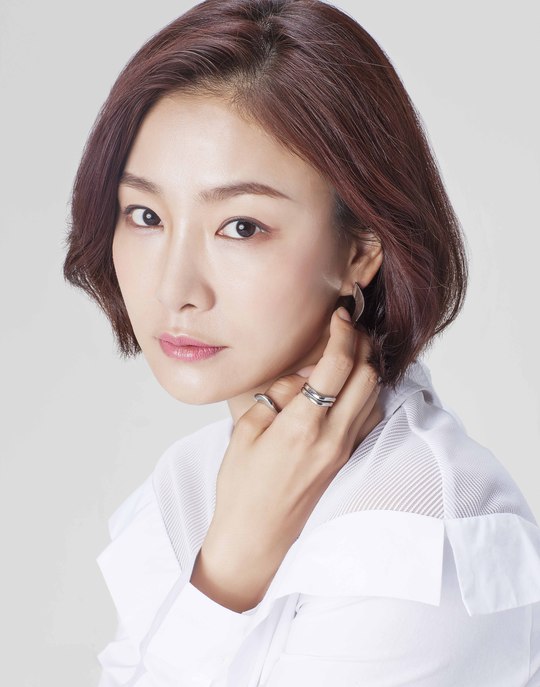 Park Hyo-joo is slated for a special appearance in 2-episode drama short, "You Drive Me Crazy". She'll play Lee Hyeon-ji, a woman in touch with her romantic side. An actress who believes in hard work, she has appeared in film and drama, racking up an impressive body of work.

"You Drive Me Crazy" airs on the 7th.

"Veteran Actress Park Hyo-joo Signs onto "You Drive Me Crazy""
by HanCinema is licensed under a Creative Commons Attribution-Share Alike 3.0 Unported License.
Based on a work from this source