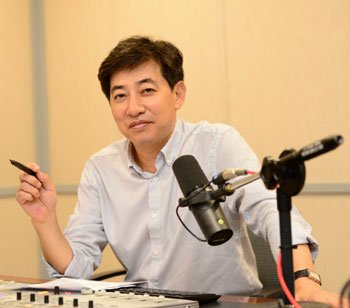 Police caught Kim red-handed when he secretly took pictures inside a woman's skirt at a subway station in Seoul late at night on July 3.

The veteran journalist first denied the charges. But when police confronted him with pictures found on his phone, he admitted them saying he is keen "on taking pictures and made a mistake while heavily drunk". He added he is "terribly sorry".

"Veteran Anchor Kim Sung-joon Resigns in Upskirting Scandal"
by HanCinema is licensed under a Creative Commons Attribution-Share Alike 3.0 Unported License.
Based on a work from this source