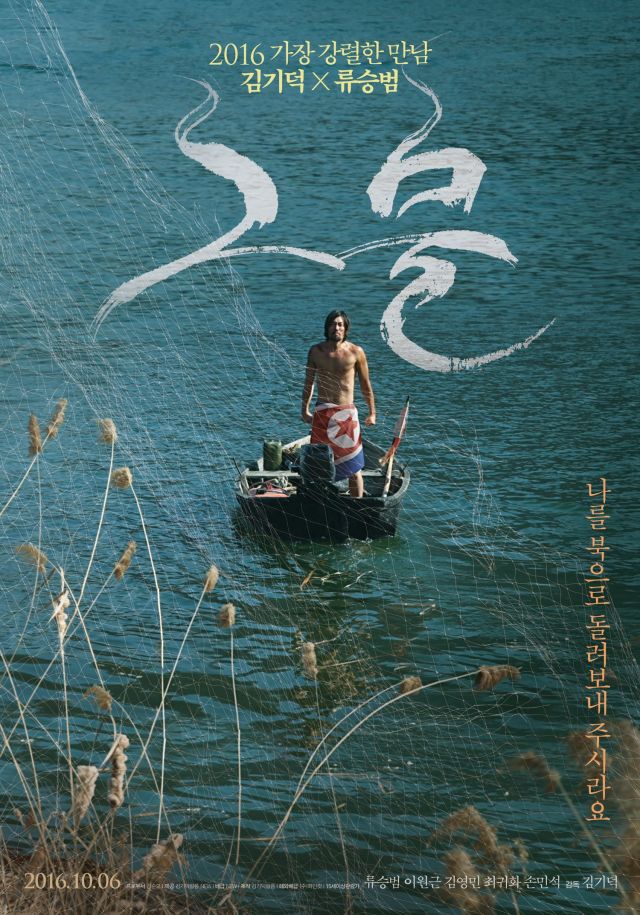 Trailer and poster released for the upcoming Korean movie "The Net"