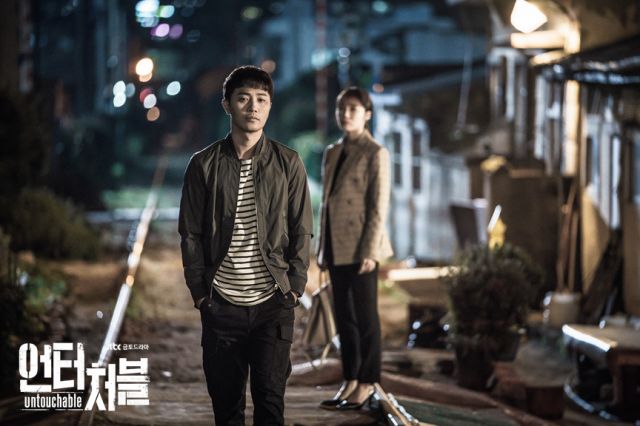 16 episodes - Fri, Sat 23:00
Synopsis
"Untouchable" is based on an imaginary city called Bookchun, and the powers that take control of the city as well as the hidden secret behind them. 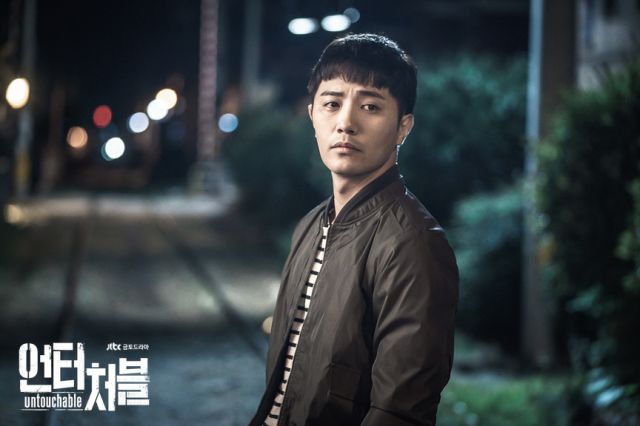 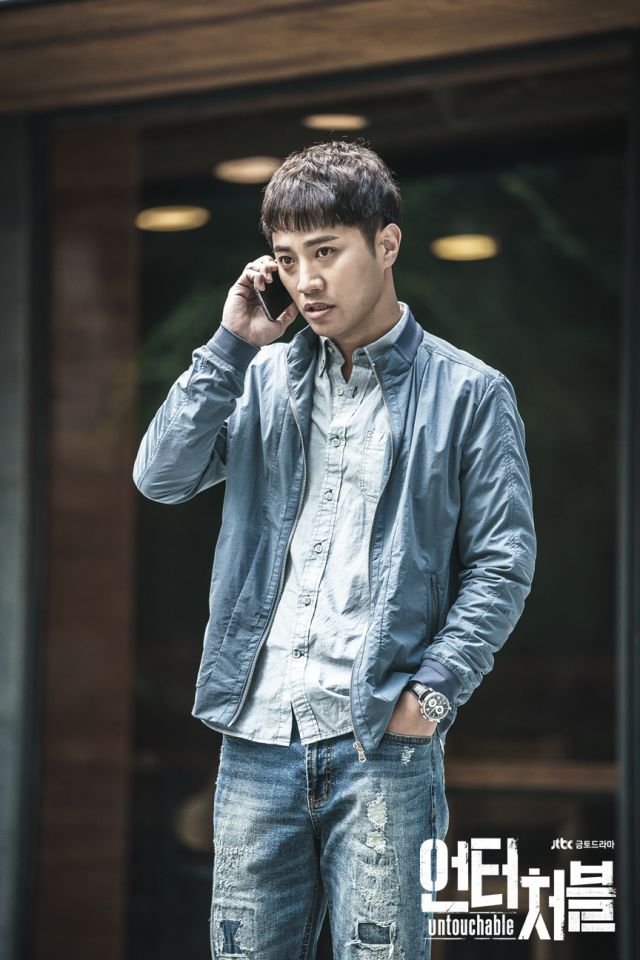 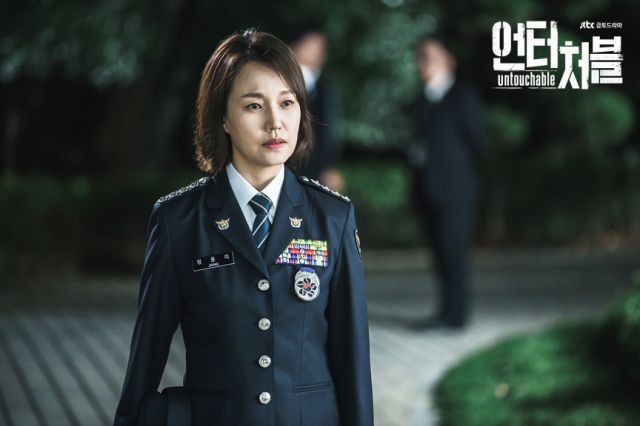 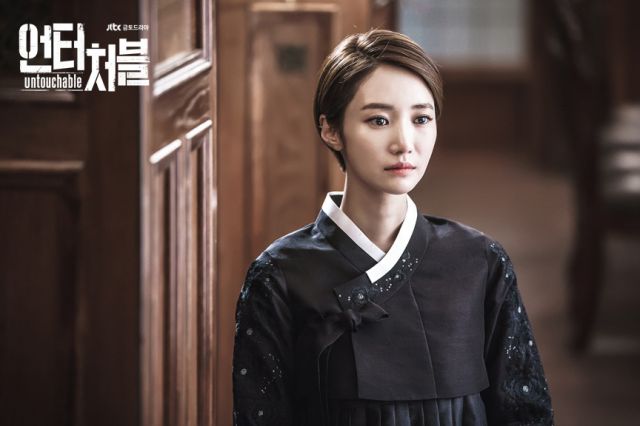 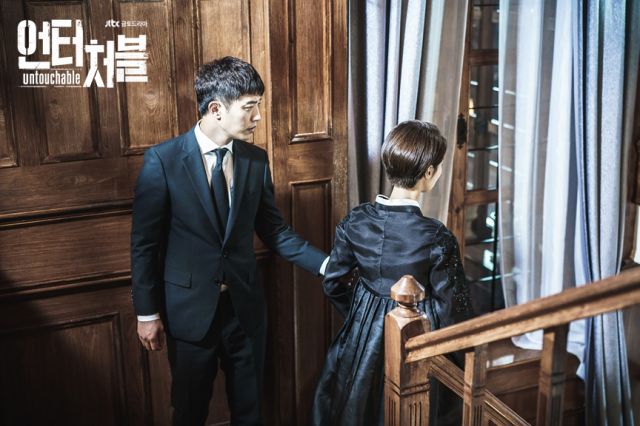