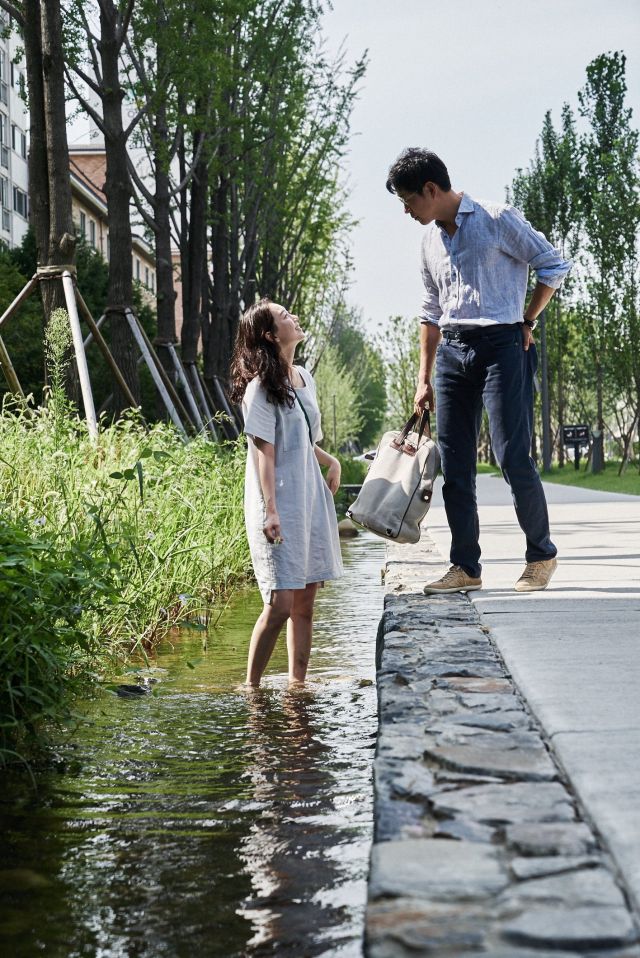 Synopsis
Painter Yeong-soo's mother is in her death bed. He hears that his girlfriend Min-jeong got into a fight with a man while drinking. Yeong-soo and his girlfriend argue that night and Min-jeong leaves him telling him they should have some time apart. The next day, Yeong-soo looks for Min-jeong but she's nowhere to be found. In the neighborhood of Yeon-nam where he lives, he sees girls that are Min-jeong or girls that look like her, going around meeting men. Yeong-soo has to fight with himself that's actually fighting with the world and these Min-jeong's are looking for the perfect man that they have never met before. The day Yeong-soo and Min-jeong meet again, they stop fighting and they find it hard to believe. 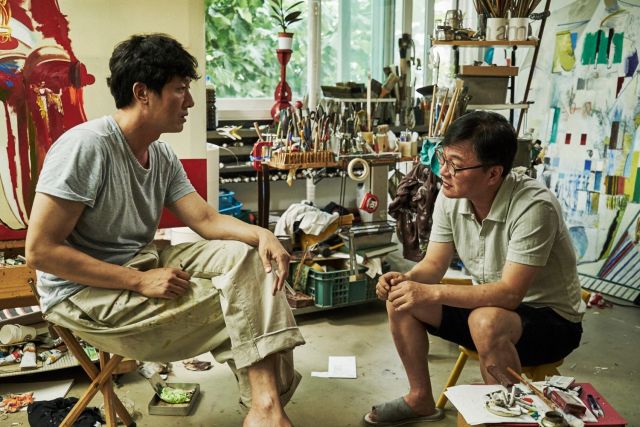 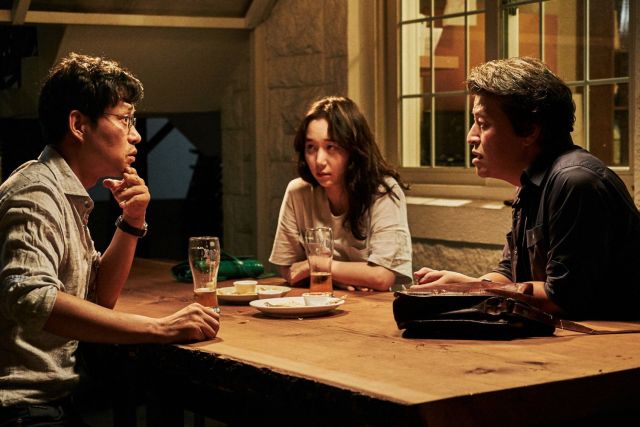 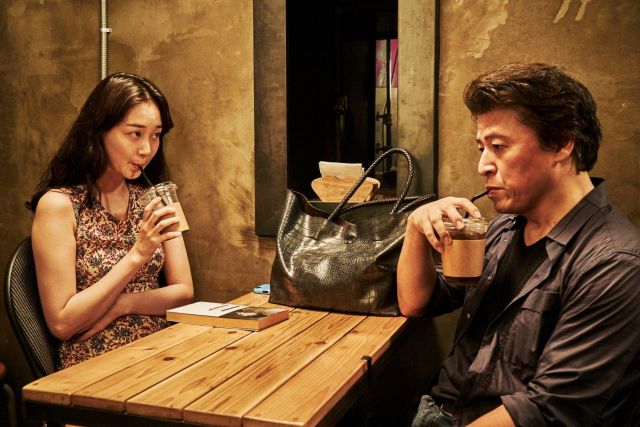 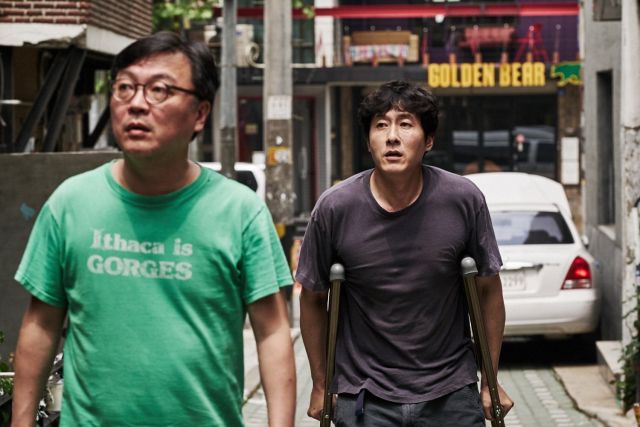