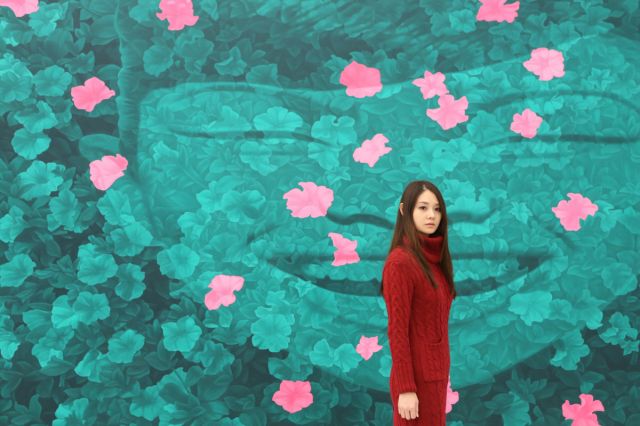 "I'm Feng" is a collaboration between South Korea and China
Synopsis
Feng Zhengjie is suffering from a lack of inspiration that keeps him from both painting and falling asleep at night. One night, wide awake as always, he sees a woman slide by in front of him. She is faint, indistinct, and both nearby and unreachable all at once. She hovers around him, and appears wherever he goes; the bar, on the street, a coffee shop. He is no longer certain whether the woman is in his head, or whether he is the one in the woman's head. Soon, his time starts flowing backwards. As more time passes, Feng Zhengjie falls deep into his inner world, and the boundaries between dream and reality fall apart. When he closes his eyes, he hears the everyday sounds of modern civilization. When he opens them, he again sees a dense forest, and wakes with the wind of nature. He is young again. He wanders aimlessly, until he comes face to face with the woman he was haunted by. 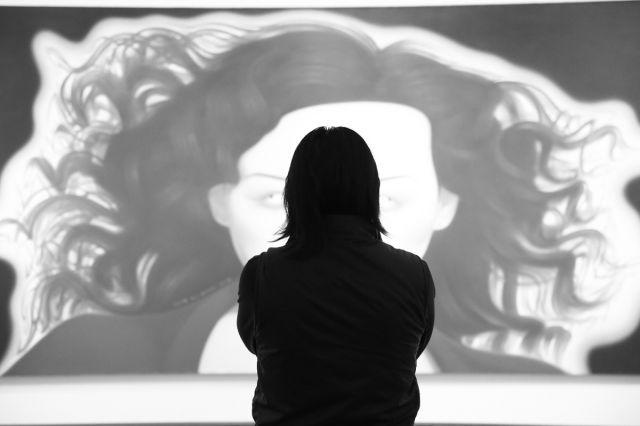 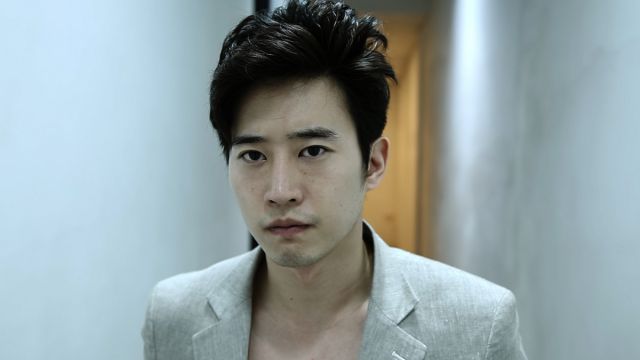 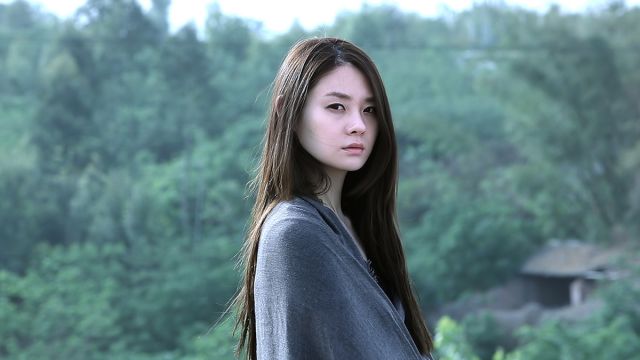 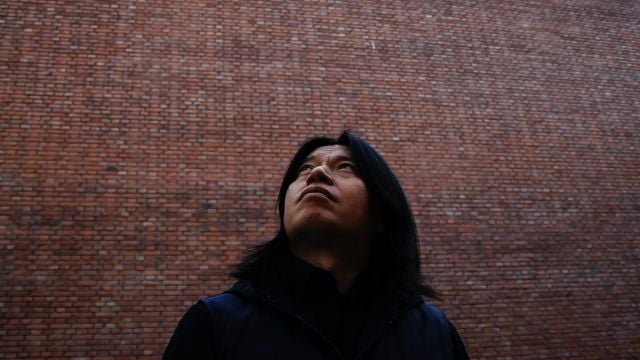 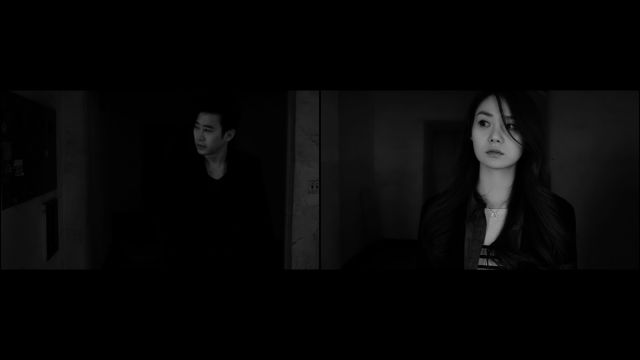 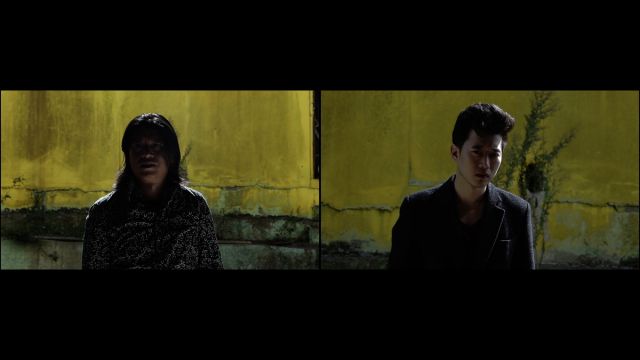