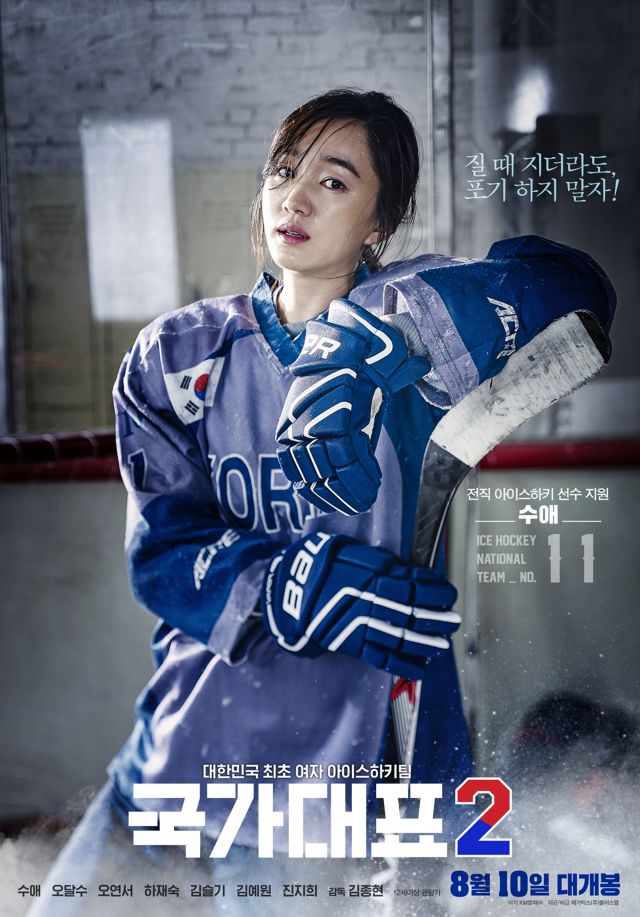 Synopsis
The story has been inspired by how upcoming Korean women's national ice hockey team was formed. The movie depicts the process that the athletes with various backgrounds including a North upcoming Korean escapee, a dropout athlete from short track team, a housewife to middle school students, go through to grow as national athletes. 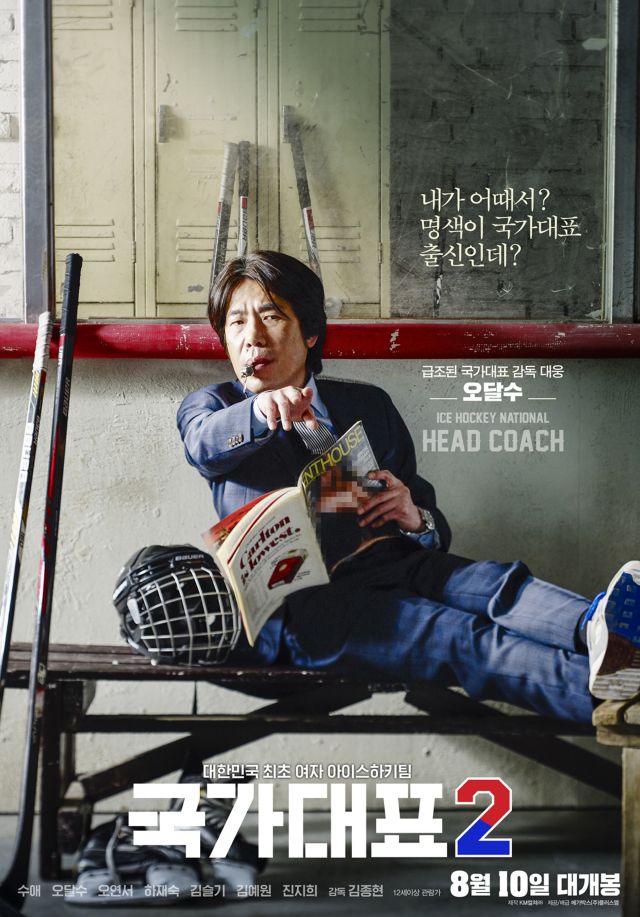 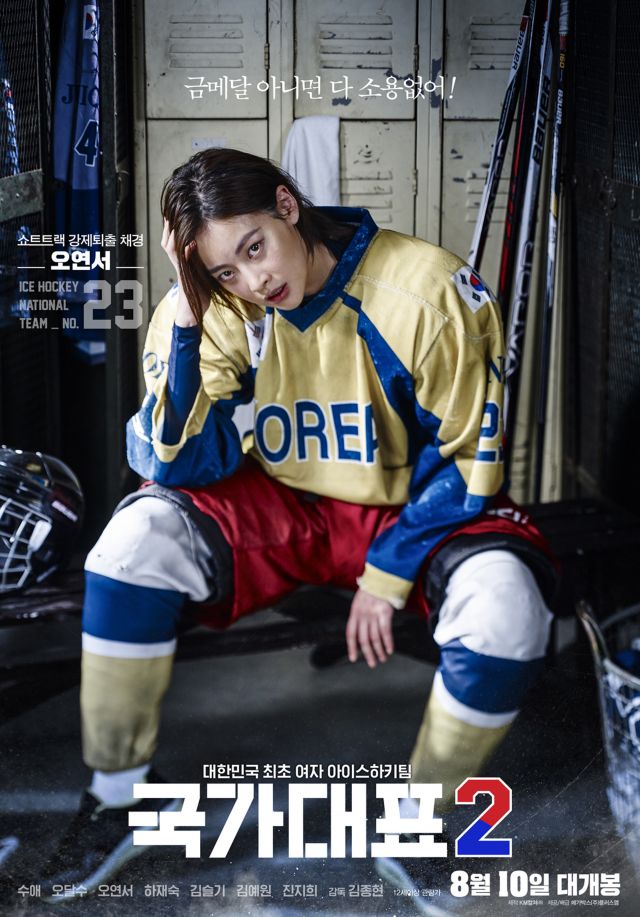 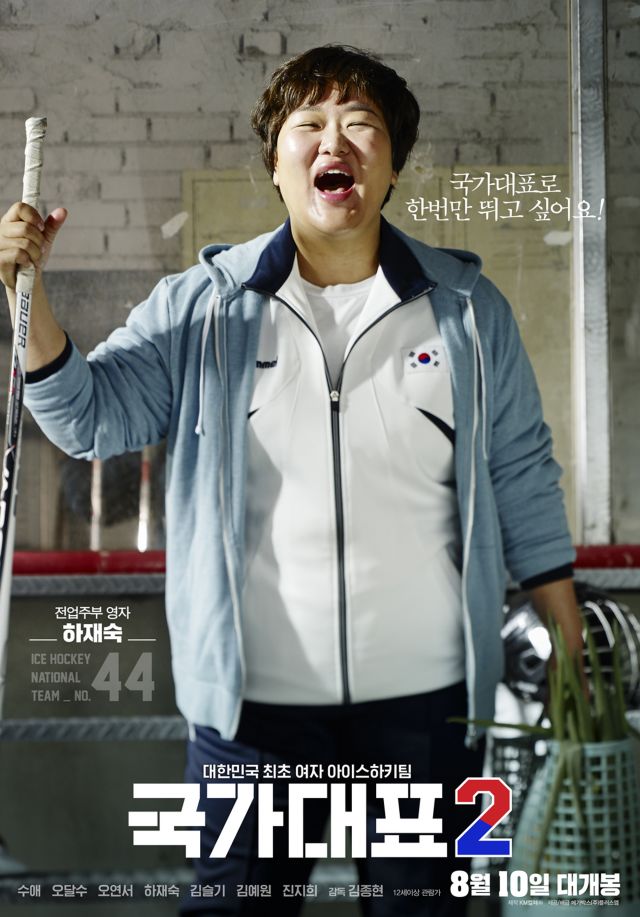 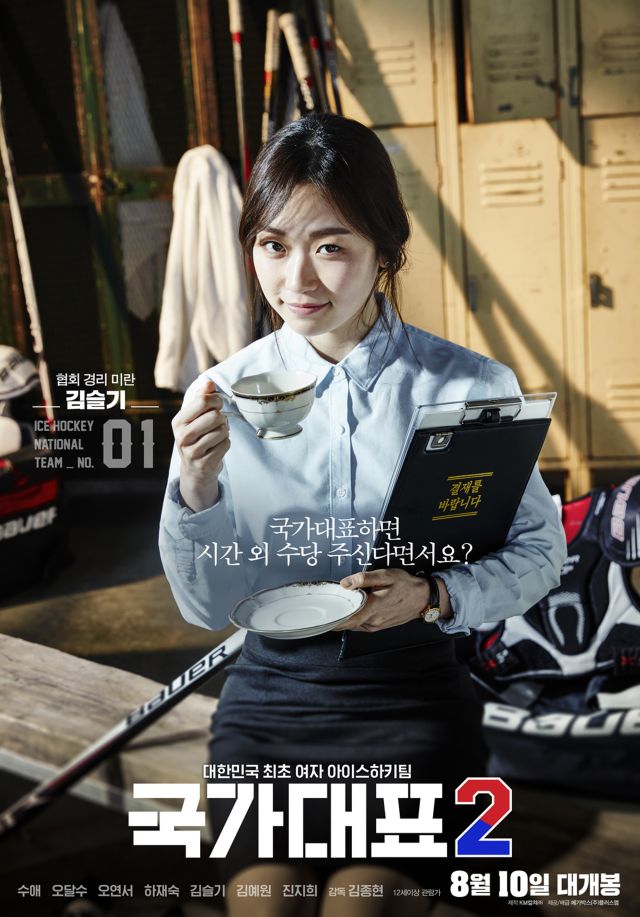 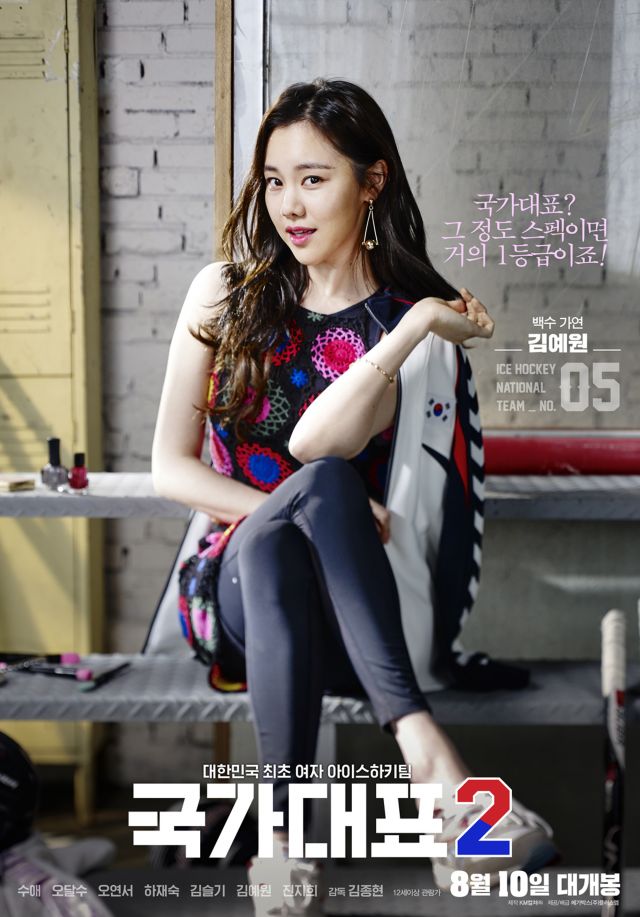 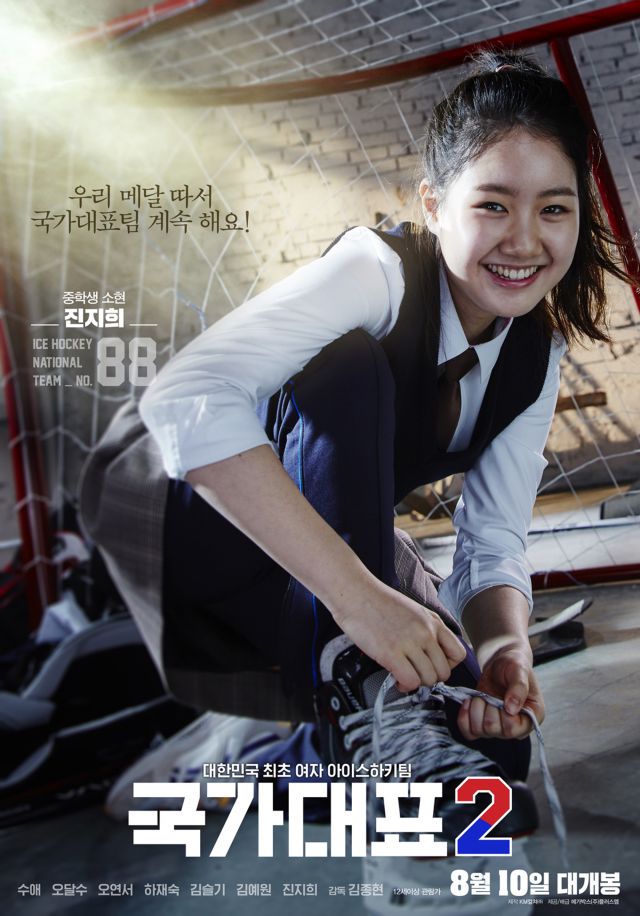