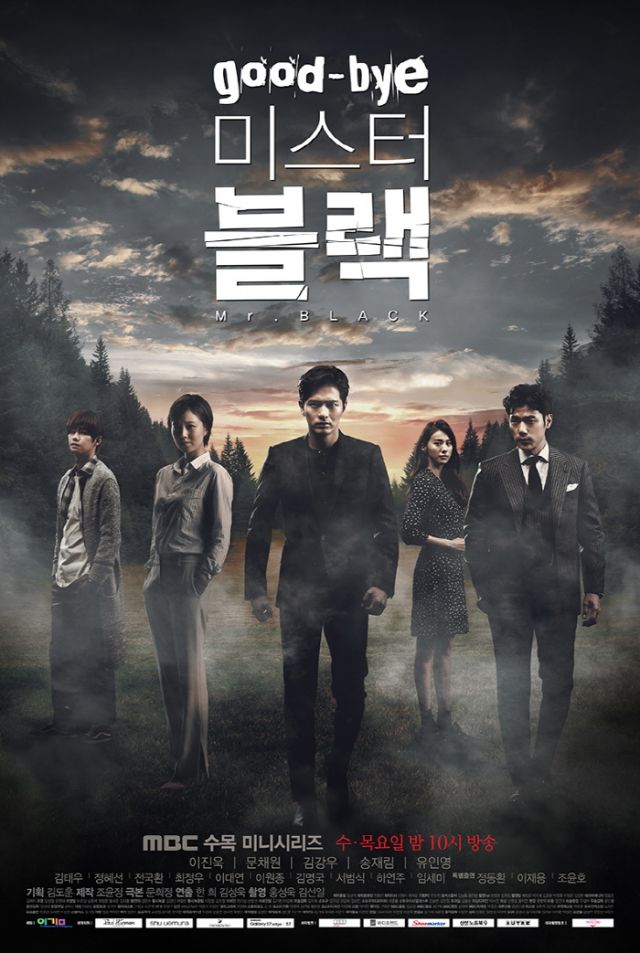 16 episodes - Wed, Thu 22:00
Synopsis
This drama, inspired by The Count of Monte Cristo, is about a man, who is betrayed by his friend and takes revenge.
It's an adaptation of a comic book. 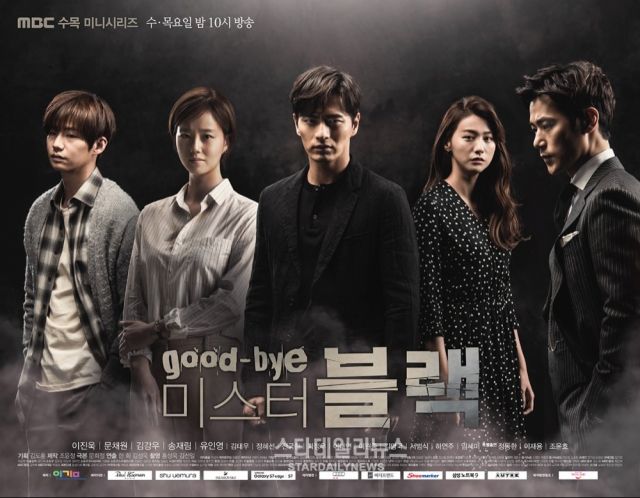 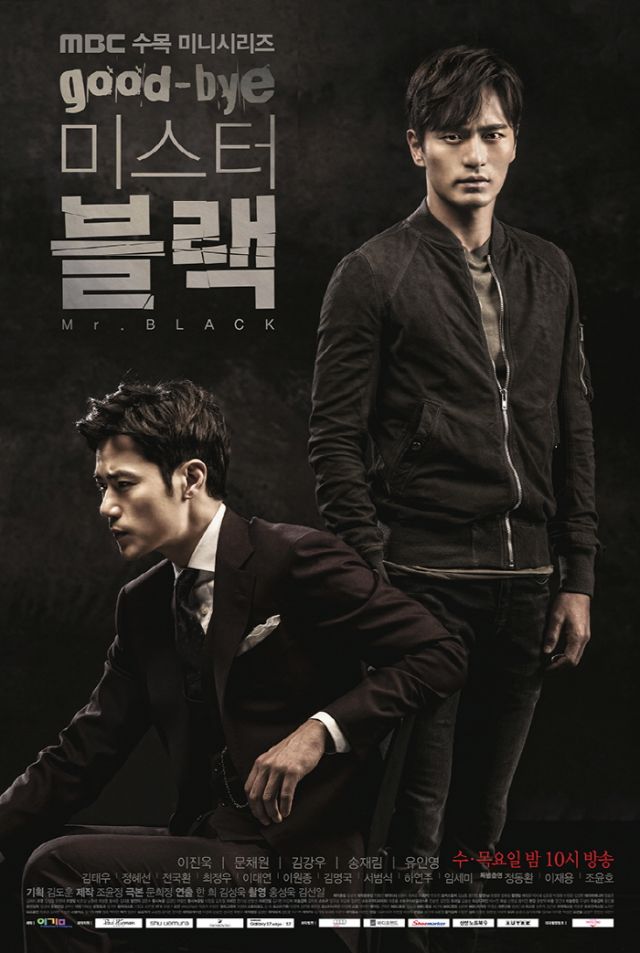 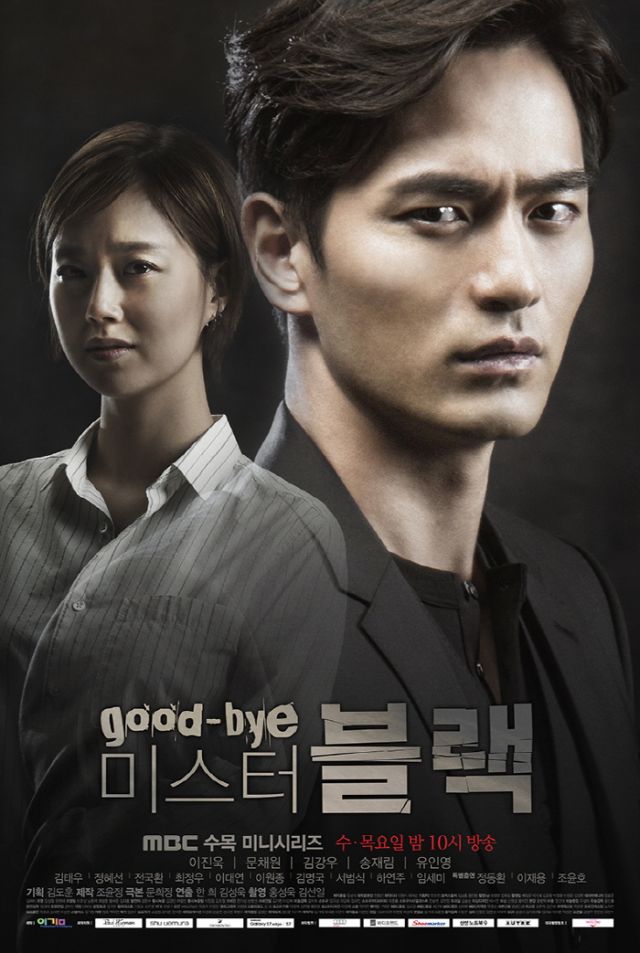 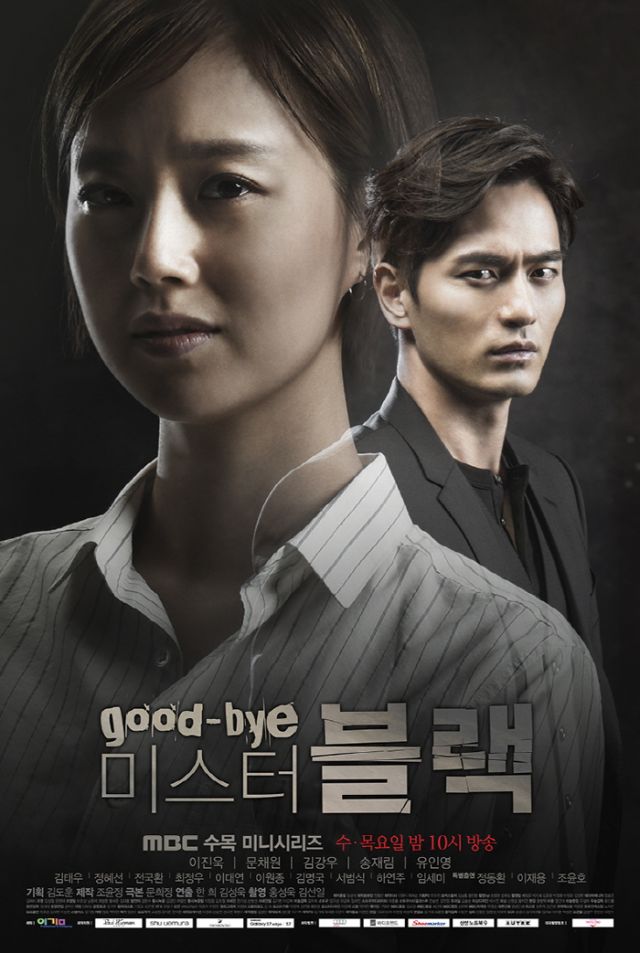