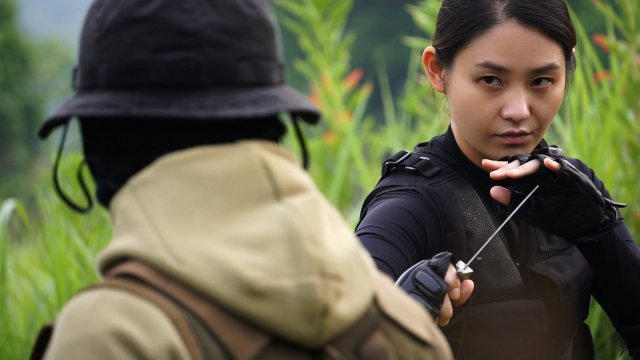 Synopsis
Near Future,
Peaceful unification between North and South Korea
is about to take place.
Therefore, the DMZ area near Panmunjom(JSA) will be designated as a
Special Peaceful Zone (a.k.a SPZ) for unification of the Upcoming Korean Commonwealth.
So, Panmunjom has entered a overall development phase.
However, murder takes place in the DMZ.
The suspect is a deserter who is only known as codename Firefox, the special agent of North Korea. 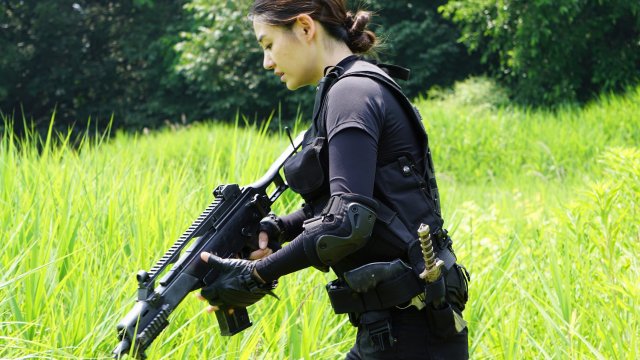 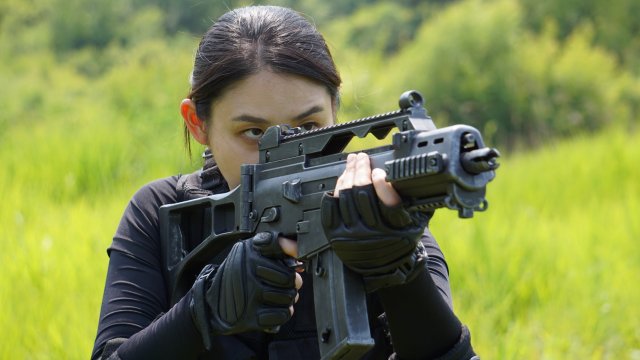 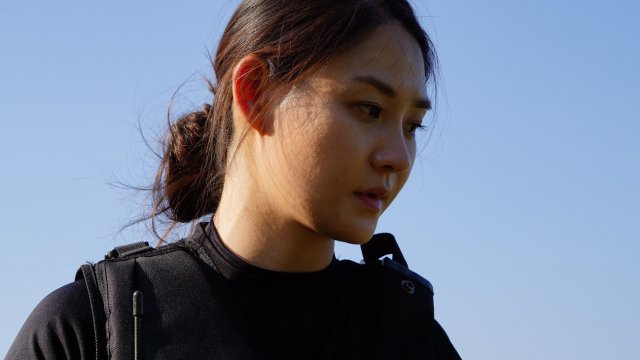 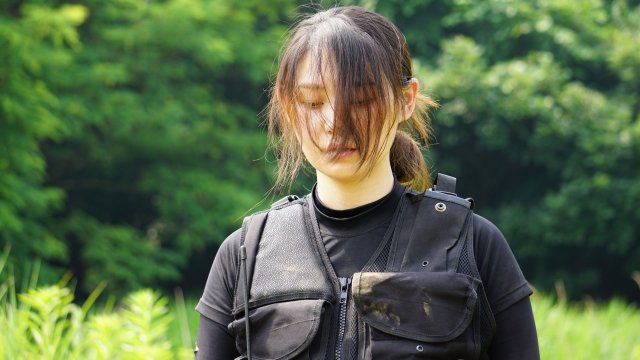