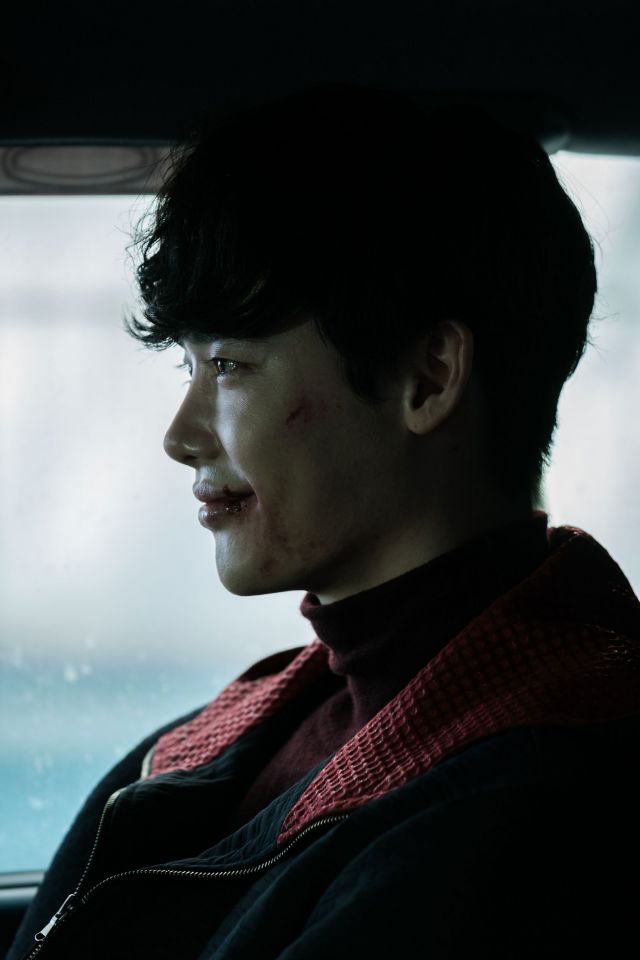 Filming started: 2016/10/22
Wrapped-up filming: 2017/01/20
Synopsis
A son to a high-ranked official in North Korea commits a series of murders going across the countries around the world. The movie depicts the following events as South Korea, North Korea and Interpol start chasing down after him. 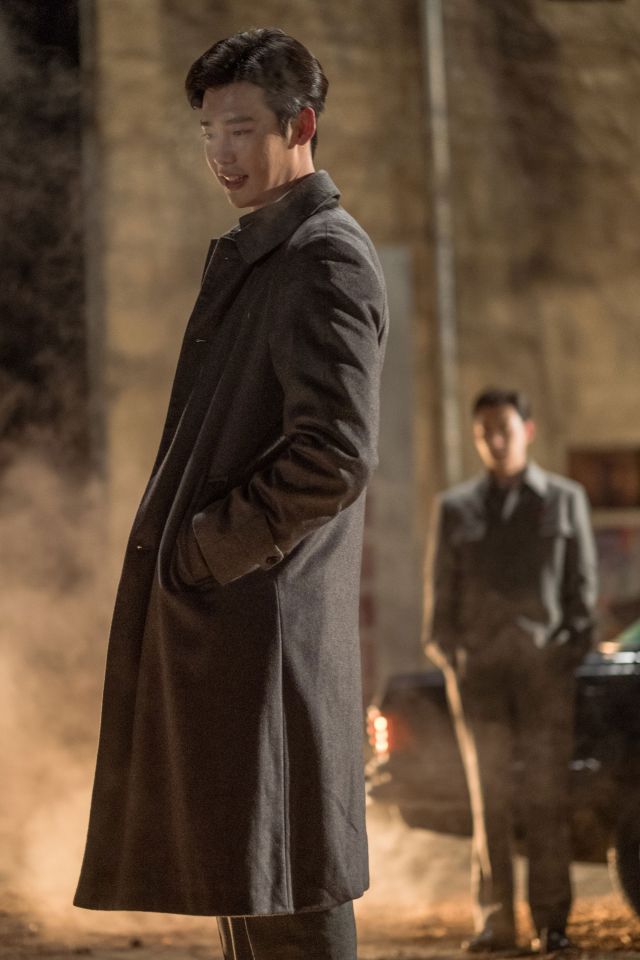