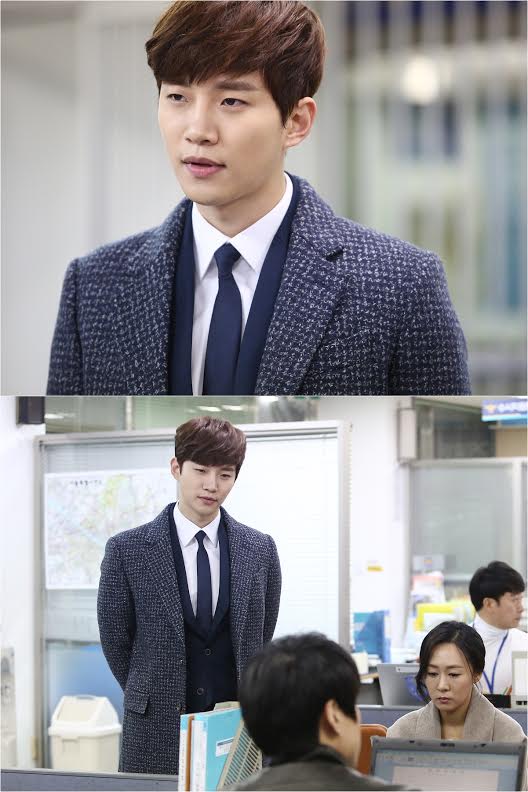 Park Tae-seok, a lawyer working for a law firm is diagnosed with Alzheimer's disease. The drama depicts his vigorous efforts trying to protect the precious value of one's life and family love, while his memory starts fading away.