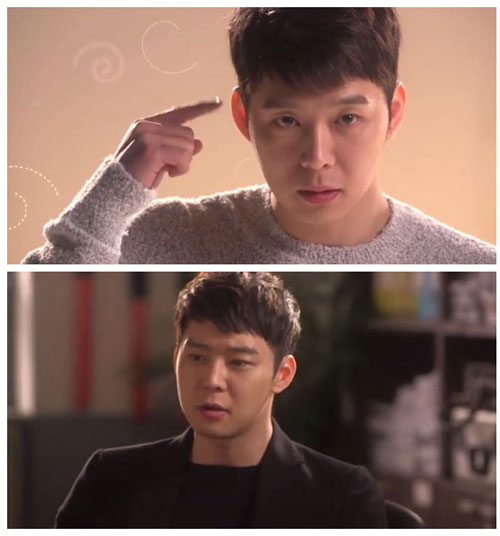 20 episodes - Wed, Thu 22:00
Also known as "The Girl Who Can See Smell"
Synopsis
Based on a web-toon of the same title,
depicting a story about a man who cannot feel any senses after losing his younger sister through the "Barcode murder case" three years ago, and a girl who has a supersense and survived the same incident, but lost all of her memories before the event.