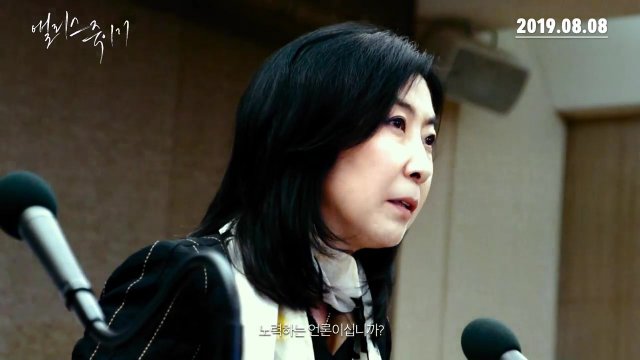 Synopsis
Killing Alice
Upcoming Korean-American Shin Eun-mi gets the chance to travel to North Korea and writes about her impressions and the shock she experiences there. The travelogue gets published and gets a lot of attention from the north, leading to a concert there. However, the words, "The Daedong River Beer was good" get condemned as 'praising the North'.