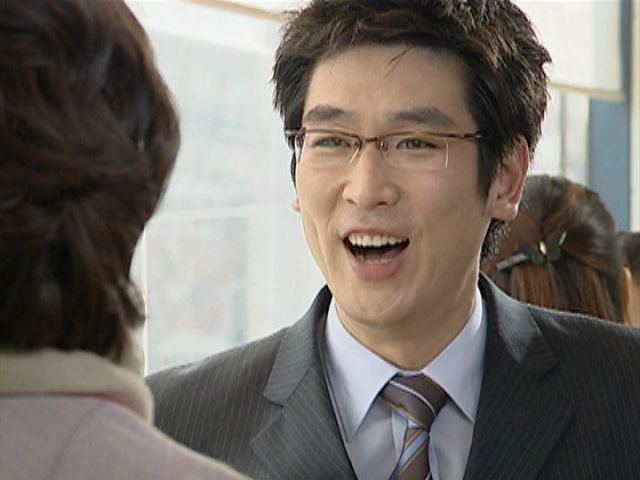 Wedding is not consummation of love but only the beginning!
This is a story about the love between a seemingly incompatible couple, a starry-eyed and mischievous high school girl and an all-conquering and powerful public prosecutor. They overcome their age difference and an equally vast gap in social status and upbringing to weave a cute yet great story of love in a comical spin. Yun Jeong-suk is a high school girl bent on doing things her own way but is a descendant of one of the most aristocratic families of Korea, the Yuns of Papyeong. She is not interested in studying nor does she seem to have a purpose in life. But the patriarchs of her family and the public prosecutor's had already decided that their offsprings were to get married. So at a tender age of 18, she weds the son of another equally blue-blooded family of Kwons of Andong. Her counterpart is Kwon Hyeok-jun, a straight shooter who has to do everything according to the norm but still retains the purity of heart. He is also one of the omnipotent public prosecutors in Korea. But doing her duties as the wife of the first son of an illustrious family and being tamed as if she's a shrew await her...