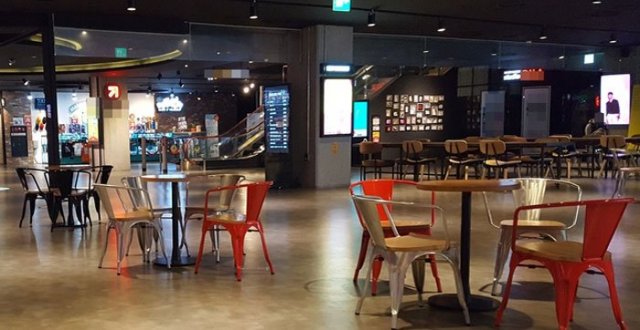 The coronavirus epidemic has reduced the numbers of intrepid moviegoers to around 15,000 a day.

According to the Korean Film Council, 15,726 people went to theaters nationwide on Monday, the fewest on record...More 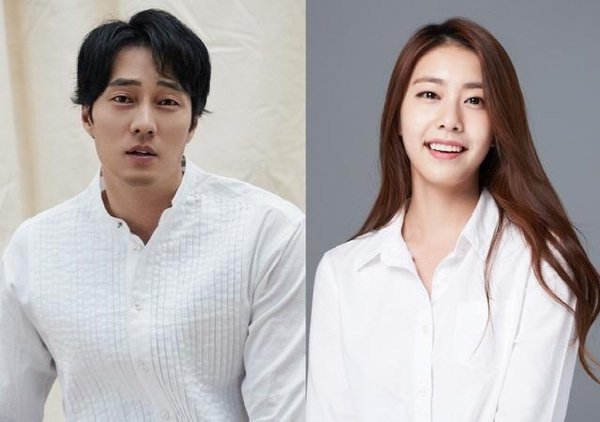 So Ji-sub (left) and Cho Eun-jung

Actor So Ji-sub has married former TV broadcaster Cho Eun-jung after some two years of dating.

So's agency said in a press release on Tuesday that the couple tied the knot in a small ceremony and registered the marriage on the same day...More 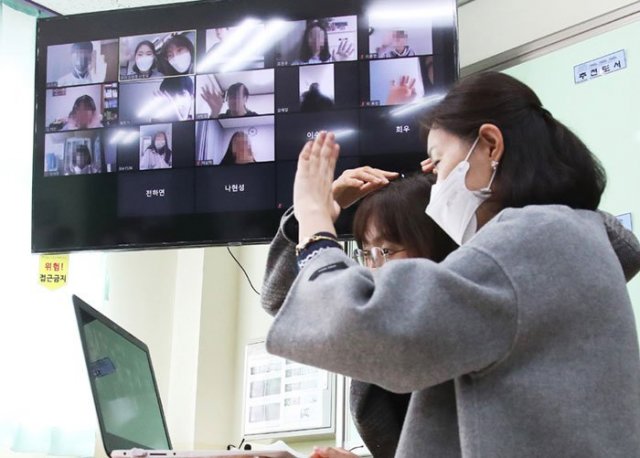 Teachers test an online class at a middle school in Uiwang, Gyeonggi Province on Tuesday...More 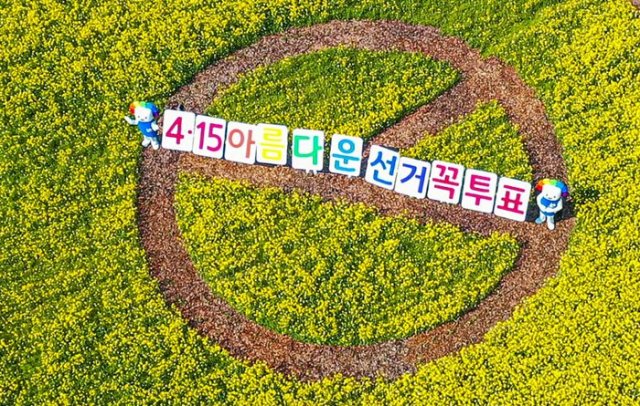 Election staff set up signs encouraging voting in a park in Busan on Tuesday, ahead of the general elections...More 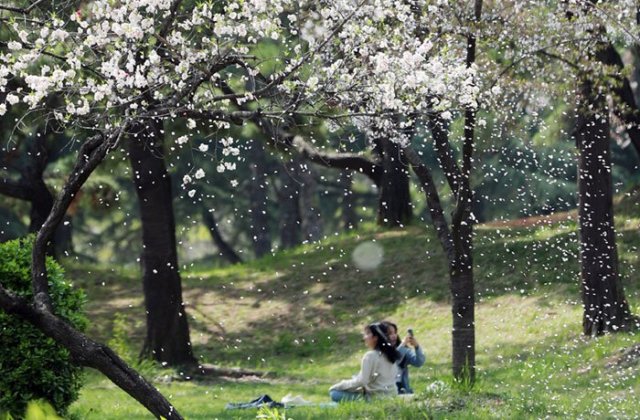