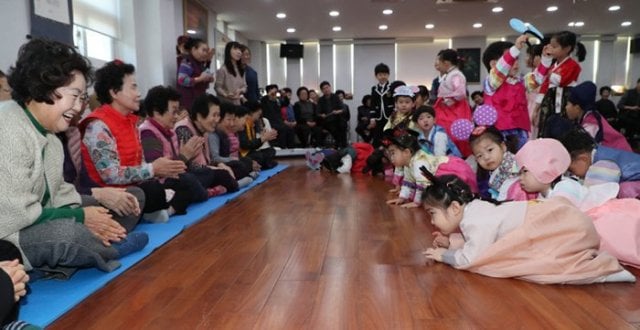 Children bow to elderly women in a community center in Seoul on Monday...More 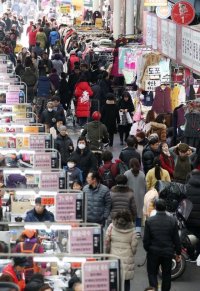 An open-air market in Daegu is crowded with shoppers on Monday ahead of the Lunar New Year's Day...More 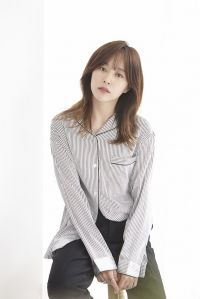 Yoo Da-in is standing up to tyranny.

She's starring in the new tvN "Drama Stage 2020 - I Object", the ninth drama of Drama Stage...More 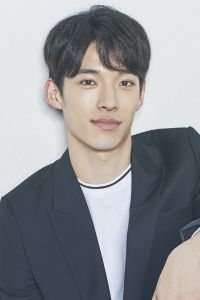 The exotic-looking actor started his career as a razor commercial model in 2017 and further appeared in several trendy commercials for liquor and cosmetics...More 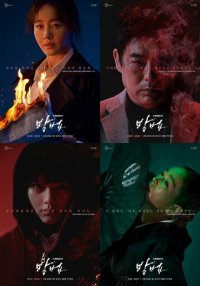 The posters for "The Cursed" are out.

Two types of character posters were released by tvN's new drama 'The Cursed" on the 20th...More