[Video] Added new 30s trailer, posters and video for the Korean documentary 'Strangers on the Field' 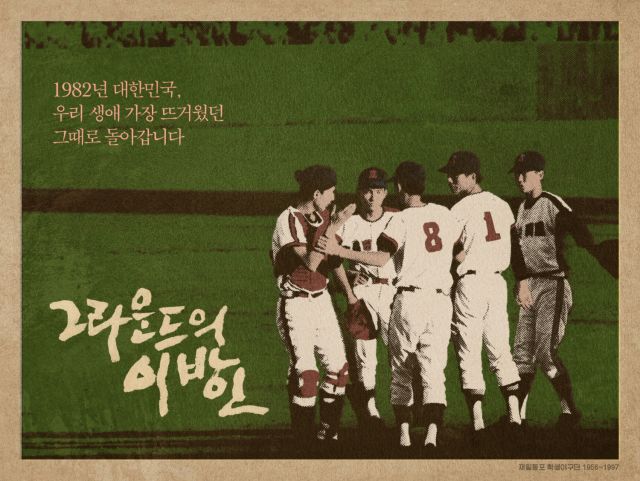 Added new 30s trailer, posters and video for the upcoming Korean documentary "Strangers on the Field" 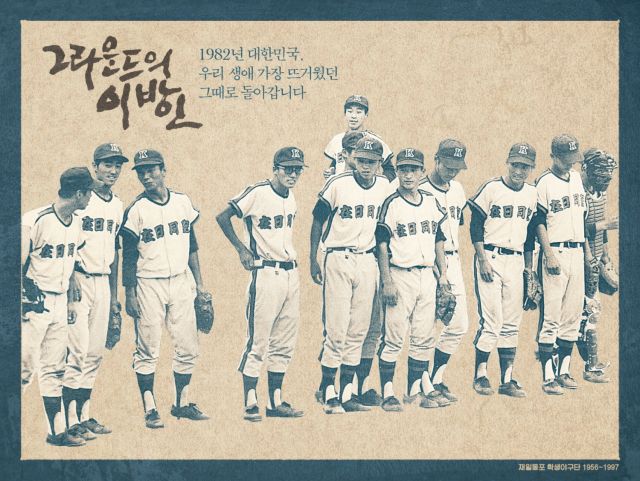