[Video] Added new stills, press images and videos for the Korean movie 'A Girl at My Door' 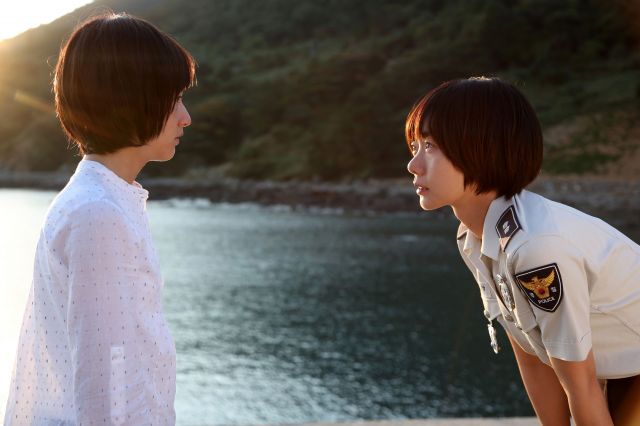 Added new stills, press images and videos for the upcoming Korean movie "A Girl at My Door"

Formerly known as "Do-hee"
Synopsis
Little girl, Do-hee (Kim Sae-ron) is pushed to the end of her life, chief police Yeong-nam (Bae Doona) tries to protect her and so does her step father, Yong-ha (Song Sae-byeok). Yeong-nam experiences a case that turns her wholel world apart by meeting Do-hee. 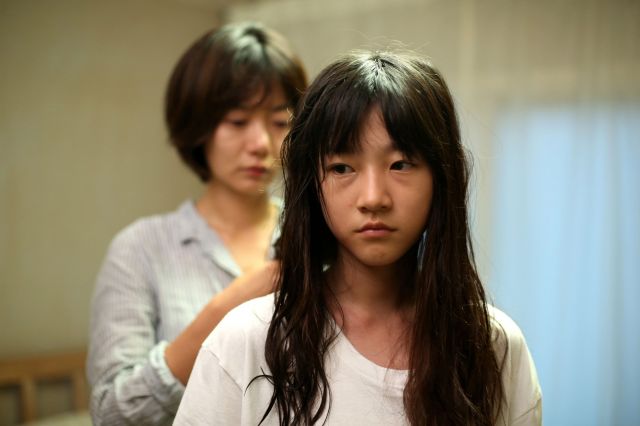 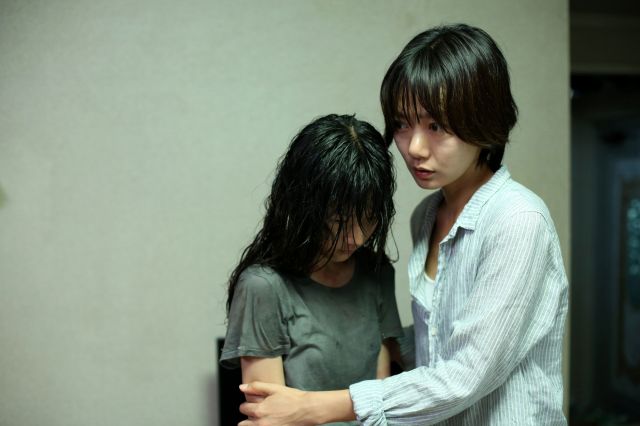 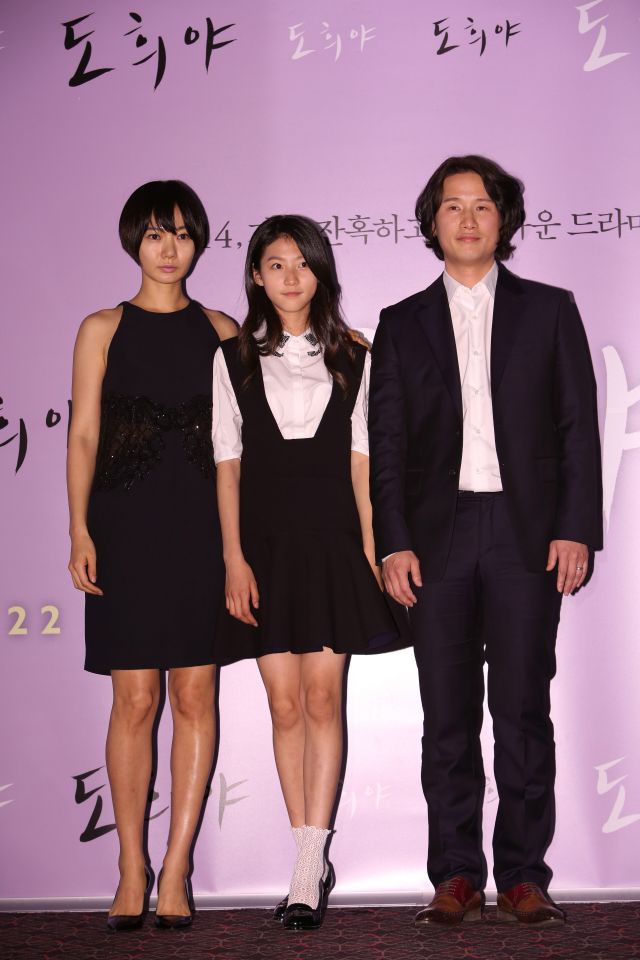 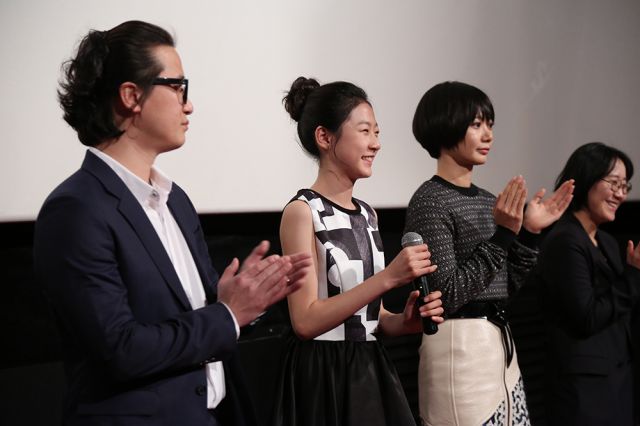