[Video] Added new teaser, poster and images for the Korean movie 'The Suspect' 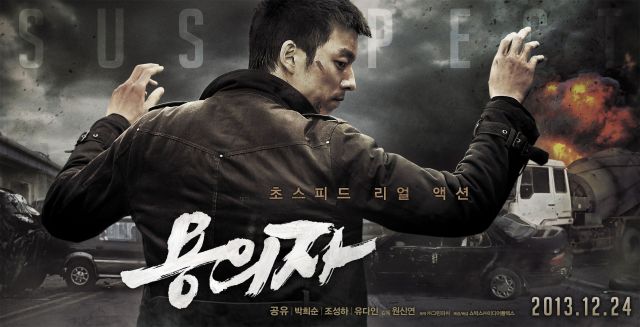 Added new teaser, poster and images for the upcoming Korean movie "The Suspect" 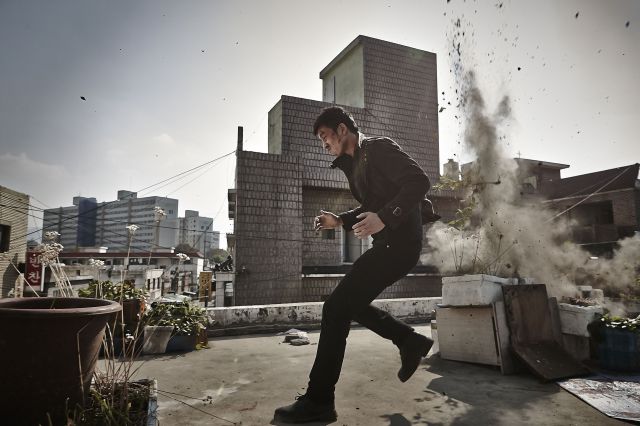