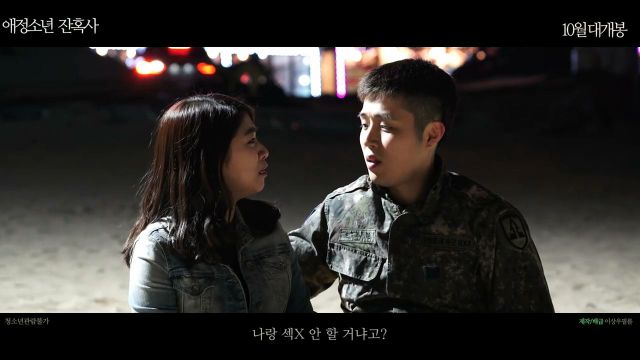 Synopsis
A film that shows the process of recognizing and understanding homosexuals through the eyes of a man who hates them.