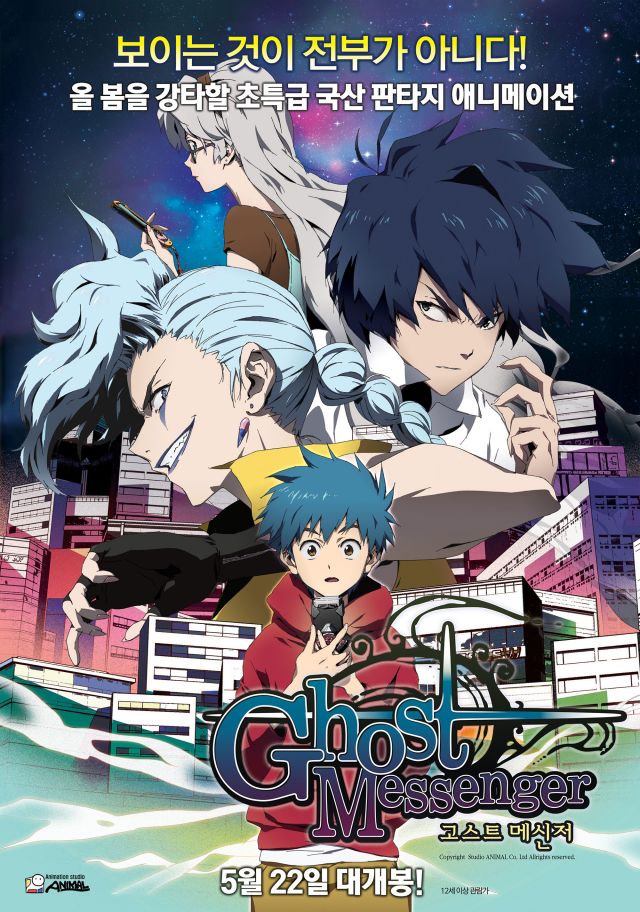 Synopsis
Summon with a cell phone!
Master Kang-rim is a ghost messenger who's on a mission to capture a spirit when he makes a mistake and gets locked up in his soul phone. Meanwhile, Little Kang-rim is an ordinary 12-year old boy who lives with his grandfather who runs an antique shop. Kang-rim has a special gift that allows him to see spirits. The phone ends up in his hands.
The boy starts using the powers of the soul phone and has no choice but to let the Master Kang-rim out when his jokes turn serious. A ghost messenger and a human; they travel back and forth reality and the spirit world, getting involved in several happenings until someone mysterious who tracks them down... 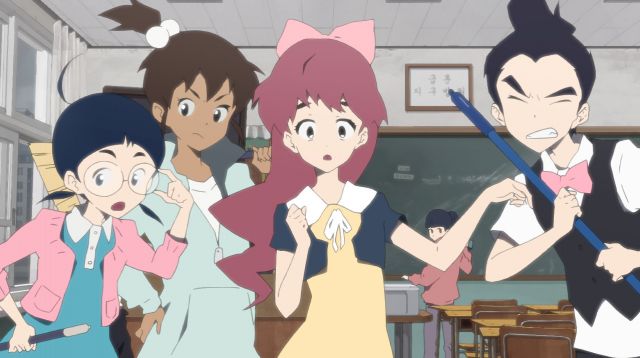 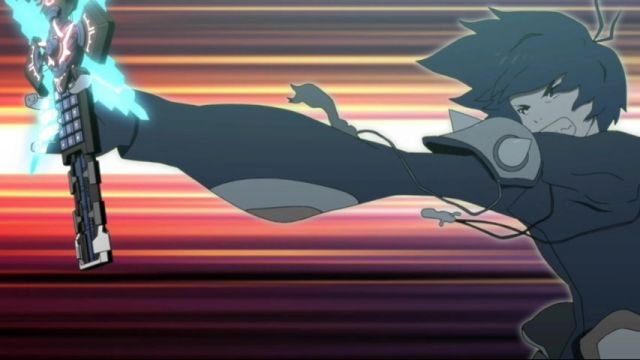 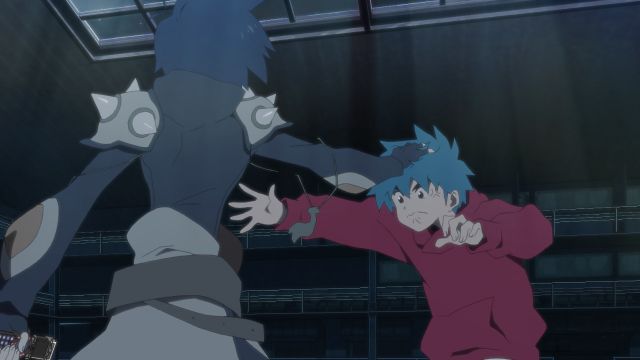