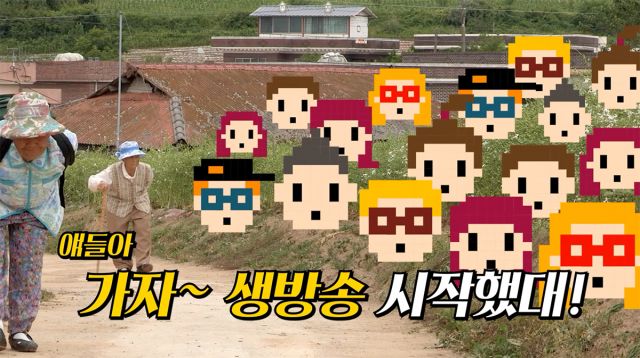 Synopsis
Choi loses two sons from measles and typhoon so takes Kim as her husband's second wife to keep the generation going. A documentary on the continuous and strange fate even after the husband's death.