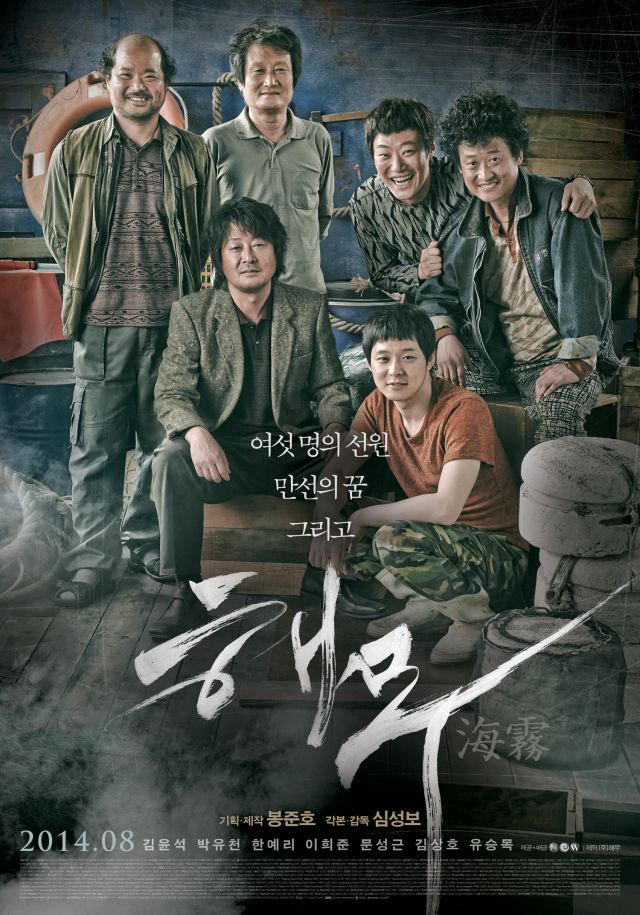 Also known as "Haemoo"
Synopsis
Based on an original play, this movie is about a crew on a smuggler ship out in the endless ocean.

Based on true events, the story is about a large 69-ton fishing boat's crew as they attempt to smuggle in illegal migrants in order to keep their fishing jobs. But their plan goes wrong when they meet a tragic accident while transporting the thirty or so illegal migrants on the ship amid a heavy Haemoo. And amid the chaos, the youngest crew Dong-sik tries to protect a young female migrant who he falls in love with against the crazed Captain Kang and other crew members. 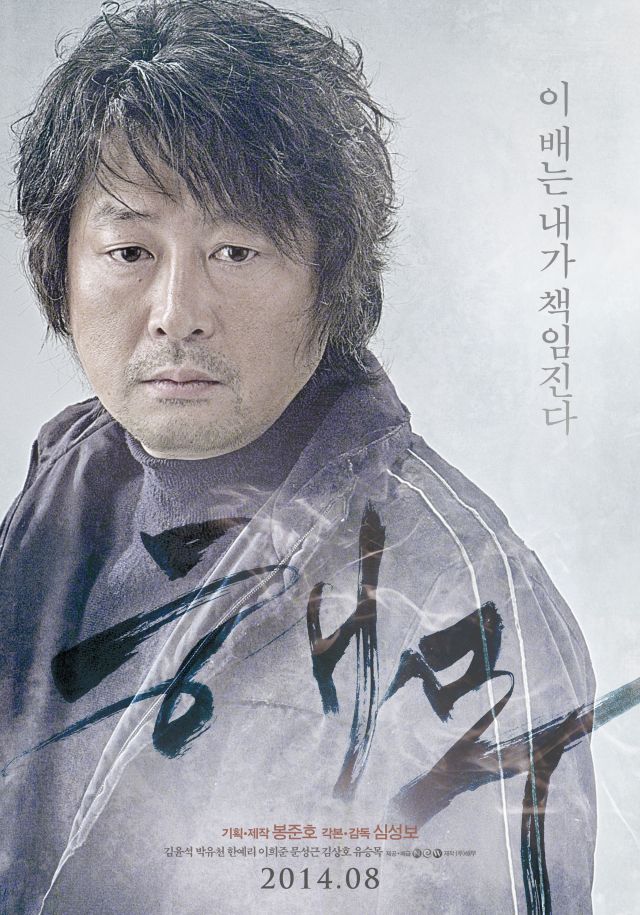