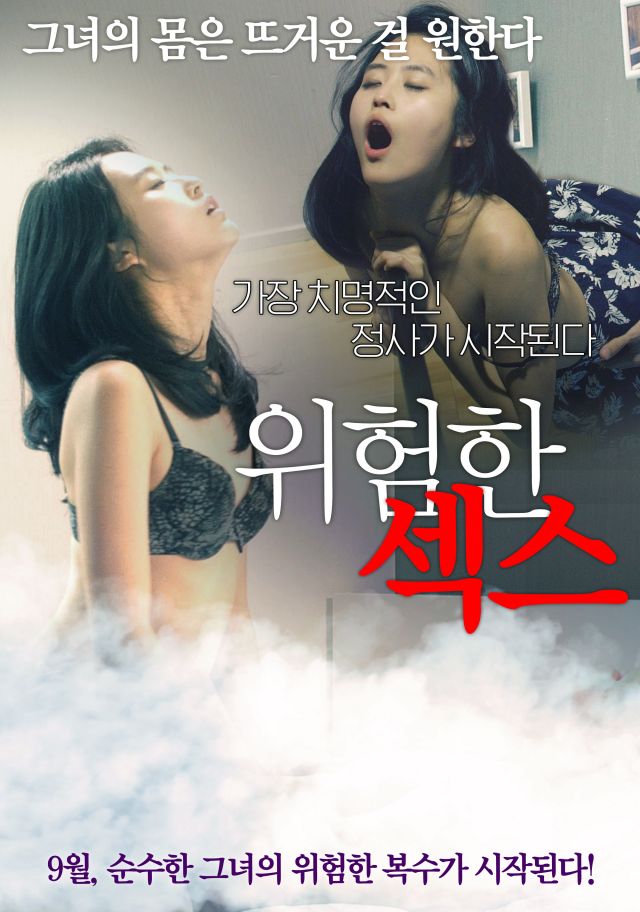 Synopsis
You only have eyes for me?
Seong-yeong and three men around her. She says she loves them and have loved them. "There's goodbyes and pain. That's how you mature up". Seung-won was innocent. Jang Hyuk was passionate and Seok-min was cozy. Seong-yeong was in the middle of them. She suffers from meeting the three of them and decides to take revenge on those who betrayed her.