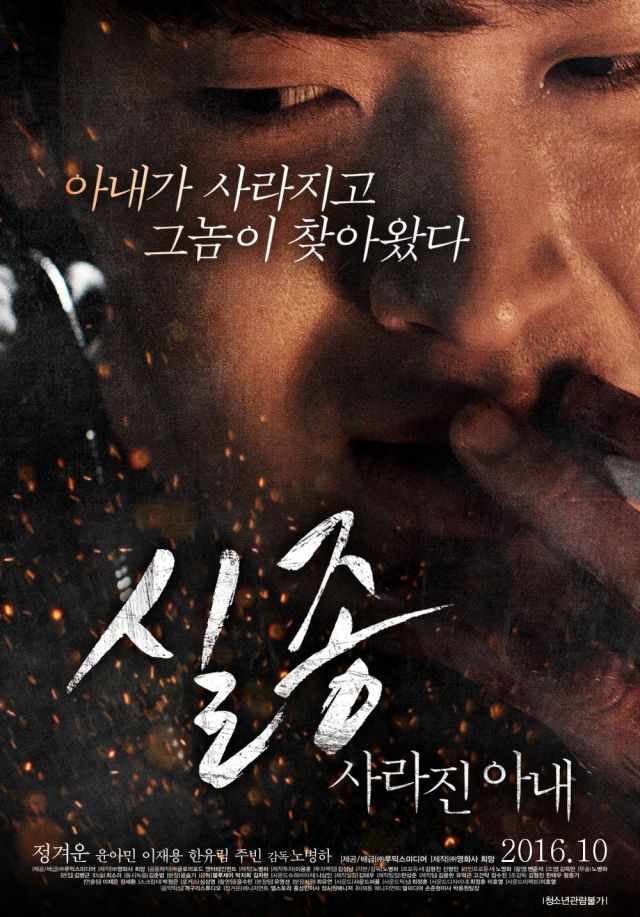 Formerly known as "The Female Detective" (여자형사, yeo-ja-hyeong-sa)
Synopsis
A mysterious man, whose name is known as Yeon-woo, comes to the police station to report his wife has gone missing. Yeong-sook, the female detective, investigates the missing case along with Tae-sik.
Meanwhile, Yeon-woo's missing wife is kept in a dark room in a basement.
The wicked looking kidnapper's name is Man-sik. The horrible feeling that she might be murdered climaxes. Will Yoo-mi be murdered in the end?