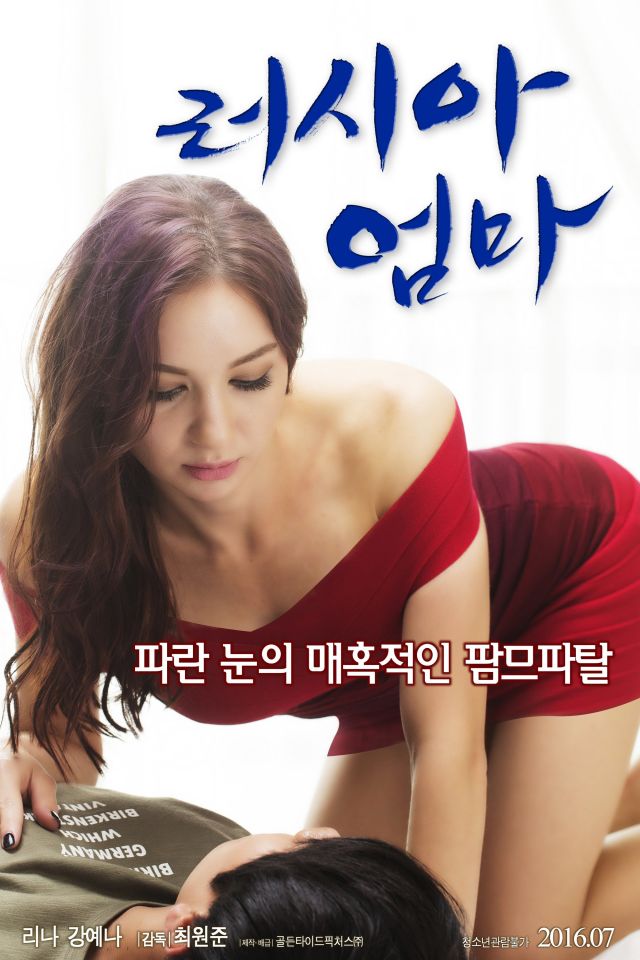 Synopsis
Mom, now we have a secret of our own.

Jang-ho who dreams of becoming a chef is pretty close to his dad Yeong-soo; enough to talk about his girlfriend and they live alone. One day, Yeong-soo tells Jang-ho that he's getting remarried to a Russian woman. Jang-ho accepts this and meets Olga. He is surprised to see a young and beautiful woman standing before him. A few days later, Yeong-soo goes to Russia on a business trip and Jang-ho and Olga get to know each other...