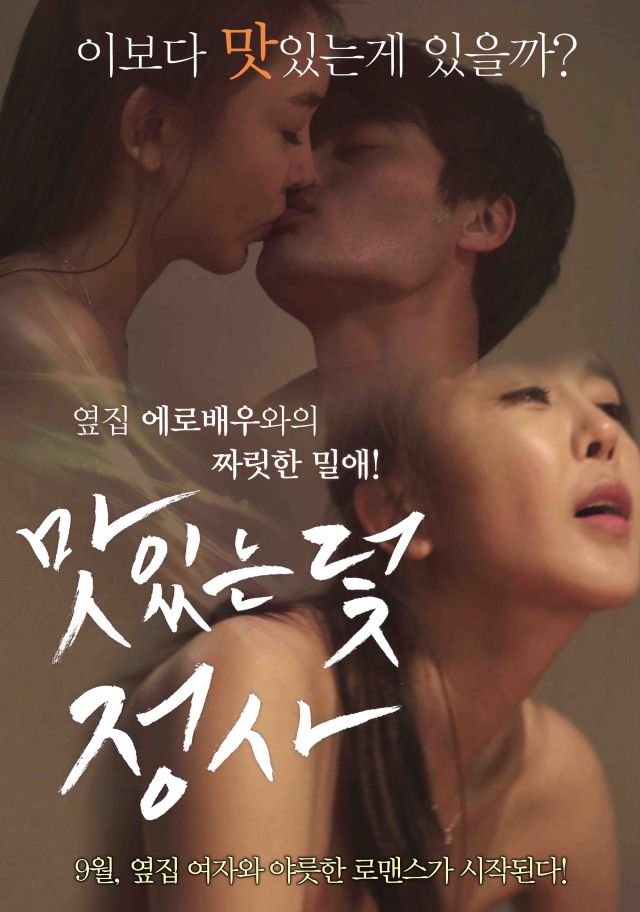 Synopsis
Moon-ja is bored of her married life with Sang-in who can't give her what she needs at night. Then a former porn star moves into their house and Sang-in feels shaken by Yeon-hee. He was her fan in the movie "The Swamp of Desire". The two get close as Yeon-hee asks house owner Sang-in to help her fix things in the house. Sang-in then finds out that Moon-ja is sleeping with his good friend Dong-seok and witnesses Yeon-hee get abused by a former manager. Sang-in and Yeon-hee share their misfortune and get closer and in the end something extreme happens between them.