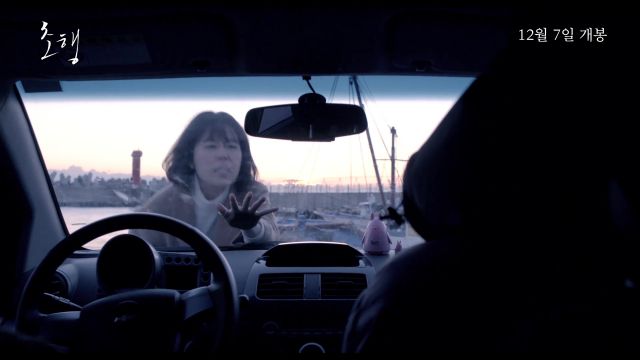 The couple in the "The First Lap" is comfortable with one another. That is until two lines show up on a pregnancy test and their parents start to intervene with questions that make them think about where their relationship is headed. This trailer definitely feels as heavy as that responsibility.