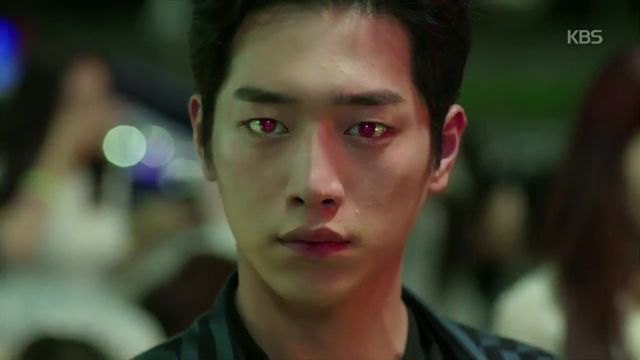 Tapping into the new drama trend of robots and androids, "Are You Human Too" adds a little something special with its huge budget and flashy, well-crafted first teaser. Slick editing and action makes it feel like a blockbuster film, and the dialogue running through the teaser reflects that Seo Kang-joon's android character is trying to live life as a person while also fighting baddies and the fact that he isn't actually human. But as he says in the teaser, he is also Nam Shin (like the human in the coma). I expect him to carve his own unusual path.

-Yours, Lisa, who is curious to see how pre-production will work for "Are You Human Too"

Synopsis
A young man falls into a coma. His mother creates an android in his likeness that must engage in the power struggle of the chaebol family in the young man's stead.