[Video] "Be With You" Wins Over Audiences 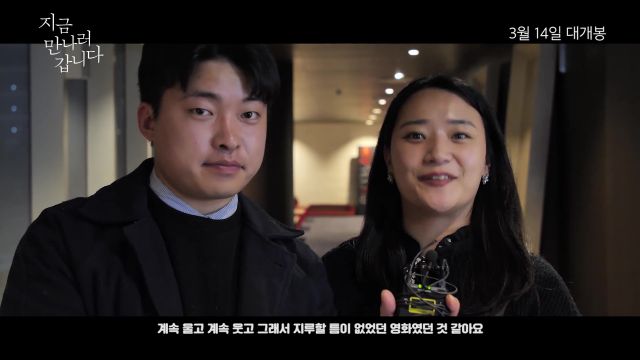 Romantic film "Be with You" starring So Ji-sub and Son Ye-jin wins audience hearts and approval.