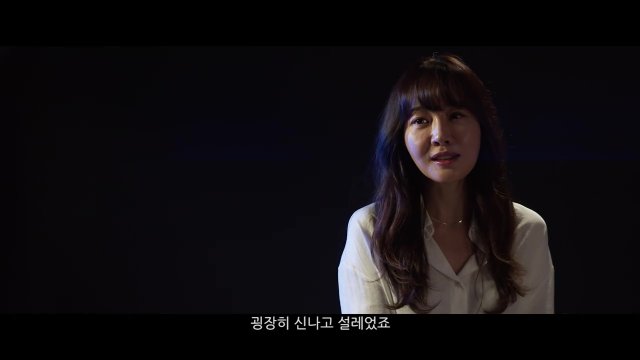 Starts filming: 2020/09
Synopsis
"The Cursed: Dead Man's Prey" is about a teenage girl who has the ability to bring death by using Chinese characters, names, photos, and belongings, and a just social issues reporter, fighting against the massive evil hidden behind an IT conglomerate.