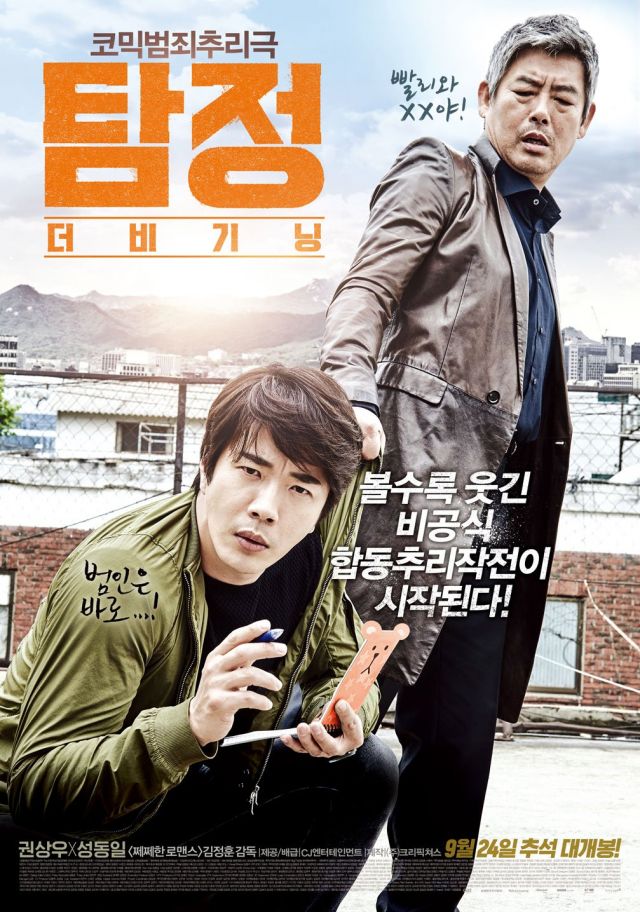 Crank up : 2015/06/29
Synopsis
The scenario is a winner from the 8th Makdongyi Scenario contest in 2006. The main character, a great fan of mystery novels, has been living his tedious life and all of sudden he finds himself in needs to solve a murder case that his friends became accidently involved with.